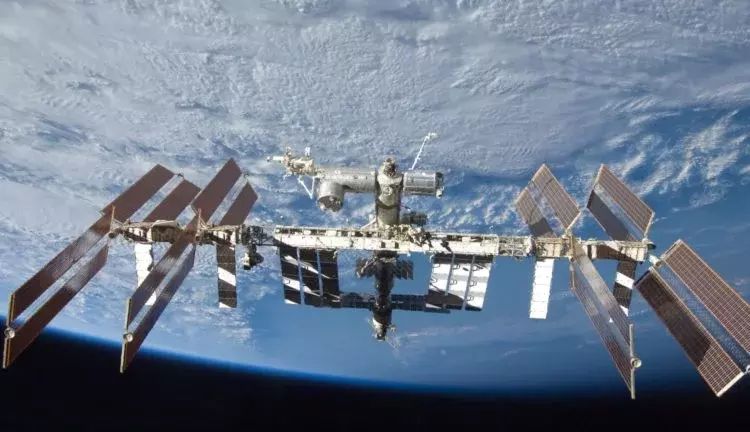 Cosmos is a sterile environment without bacteria, but inside the International Space Station they still exist. No matter how hard the researchers try, together with the astronauts, microbes and viruses that are dangerous for astronauts with weakened immunity still end up in the space station. If we consider that antibacterial-resistant superbugs may arise in a confined space, the danger is doubly higher. Fortunately, the new antibacterial coating that has been used at the station over the past few months has proven to be a very effective means for their destruction.

The coating is called AGXX, and consists of silver and ruthenium. These components are actively involved in the destruction of bacteria, yeast and fungi, and this has been proven in a long experiment. For several months, this material was used to constantly cleanse the dirtiest place on the ISS – the toilet door.

The researchers noticed that under the influence of the substances contained in the AGXX, the number of bacteria was constantly decreasing. Large differences were identified 6, 12 and 19 months after the installation of the coating. Unfortunately, its effectiveness is gradually reduced, because particles of dead skin, debris and other dust adhere to it, which prevent direct contact of the material with bacteria.

The assessment of surface cleanliness showed that at the moment there are no particularly dangerous microbes at the station, and this result is very encouraging. At the same time, scientists believe that the material is unsuitable for use when flying to Mars – they should come up with a more advanced way to fight bacteria. At a minimum, they need to work on the expiration date.

Antibiotic-resistant bacteria on the ISS were found at the end of 2018. They were rod-shaped Enterobacter, which on Earth caused diseases in newborns.