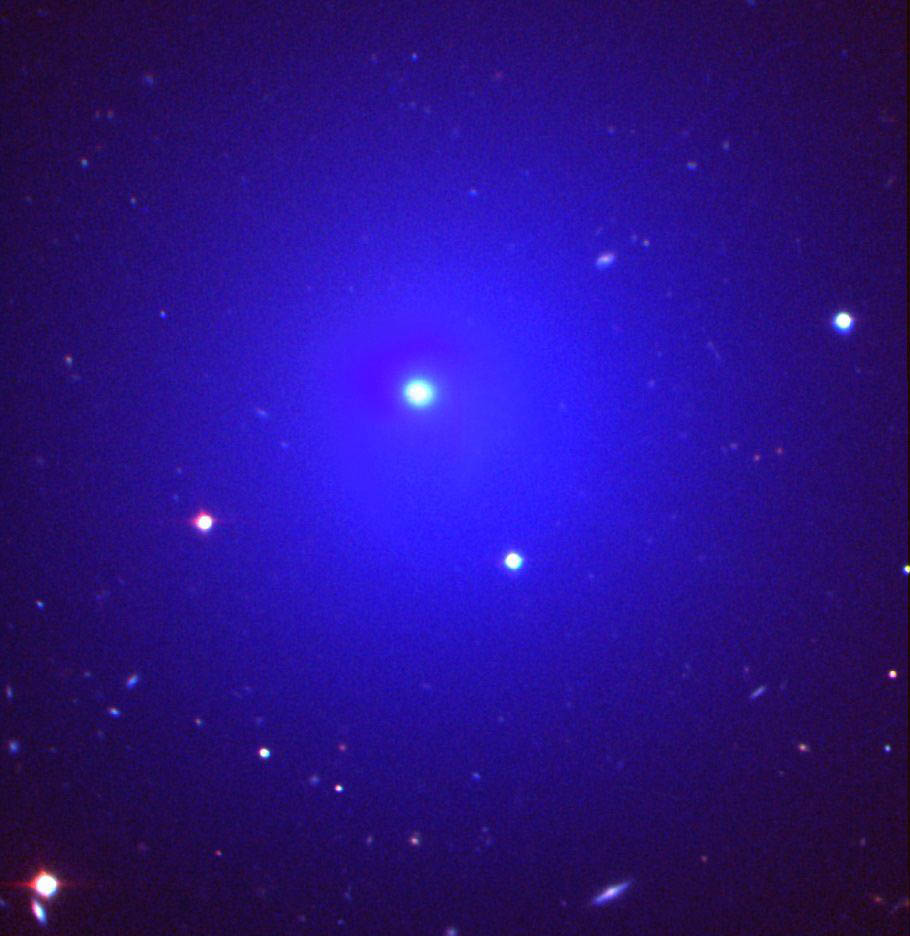 An international group called the All Sky Automated Survey for Supernovae (ASAS-SN), using a network of eight 14-centimeter telescopes located around the world, scans every 2 to 3 nights all observable sky in search of very bright supernovas.

However, this time the researchers of this group discovered not a supernova, but a very unusual space object – a comet.

Jose Prieto, professor at the University of Diego Portales, Chile, became the first member of the ASAS-SN sky survey team to notice this bright moving object.

Prieto described the first stage of this discovery: “When I scanned pictures taken on the night of July 19, I noticed that this light source was different from the non-permanent sources that we usually find – it was slightly larger than conventional stars, And was in motion, which was evident if we compare several images taken successively with an interval of several minutes. Having checked the catalog of known moving objects – asteroids and comets – we did not find a known space object with such coordinates. ”

Upon discovering this fact, the ASAS-SN team realized that the object it had discovered was not yet known to science – and subsequently the comet nature of the new object was identified and confirmed with additional images by an amateur astronomer from Australia, related to the ASAS-SN team, Joseph Brimakomba Joseph Brimacombe).

Observations of the discovered comet, carried out for several days, allowed the scientists of the ASAS-SN mission to find out that the comet has recently experienced the ejection of material observed from the Earth as a sudden temporary increase in the brightness of the comet.