“New Horizons” can wait for danger 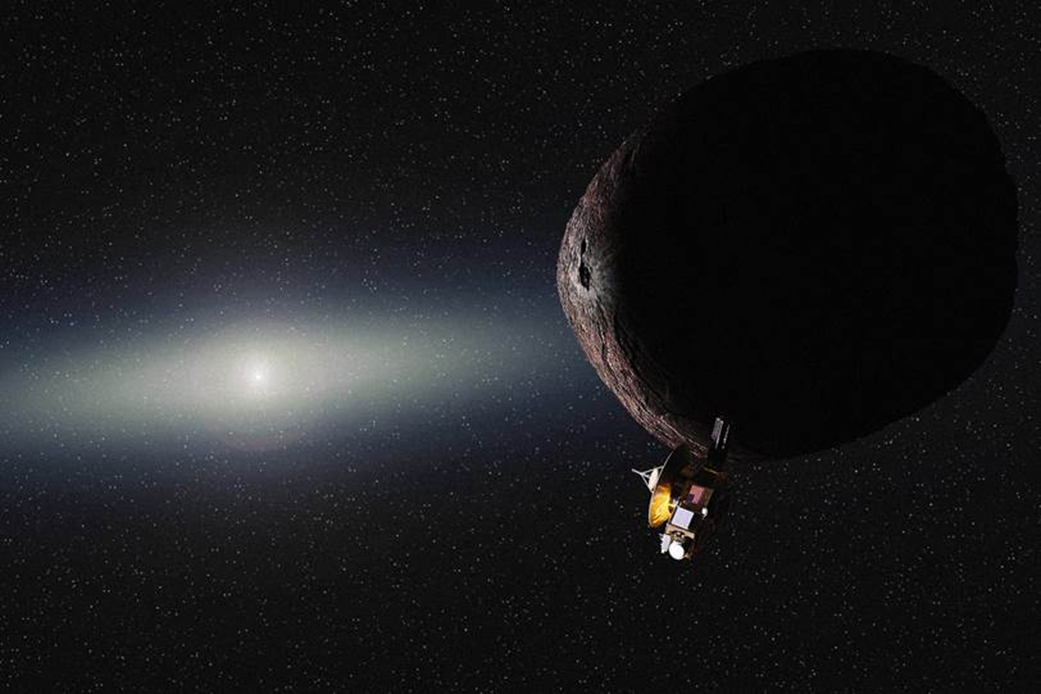 Scientists are trying to foresee a possible danger of flying past the asteroid 2014 MU69.

The mission team New Horizons NASA is going to get information about the next object to study the automatic interplanetary station, which is currently exploring the dwarf planet Pluto.

SC “New Horizons” are assembled explorer asteroid 2014 MU69 on January 1, 2019, which is outside the orbit of Pluto at a distance of 1.6 billion kilometers from Earth.

On Saturday, June 3, 2017, the asteroid 2014 MU69 will fly in front of a distant star, clearly visible in the Southern Hemisphere. Since when passing by a star, the object will obscure some of it, scientists will have a favorable opportunity to get interesting data about the asteroid. They will study the blocked light and will receive data on the shape and size of the object.

“Our main goal is to determine if there is a danger of approaching the MU69 facility.” Perhaps near it there are rings, dust or even satellites that could affect the planned flight of the New Horizons to the asteroid, “said the mission leader Alan Stern of the Southwest Scientific Research Institute (SwRI) in Colorado.