“New Horizons” is already halfway to the new scientific goal 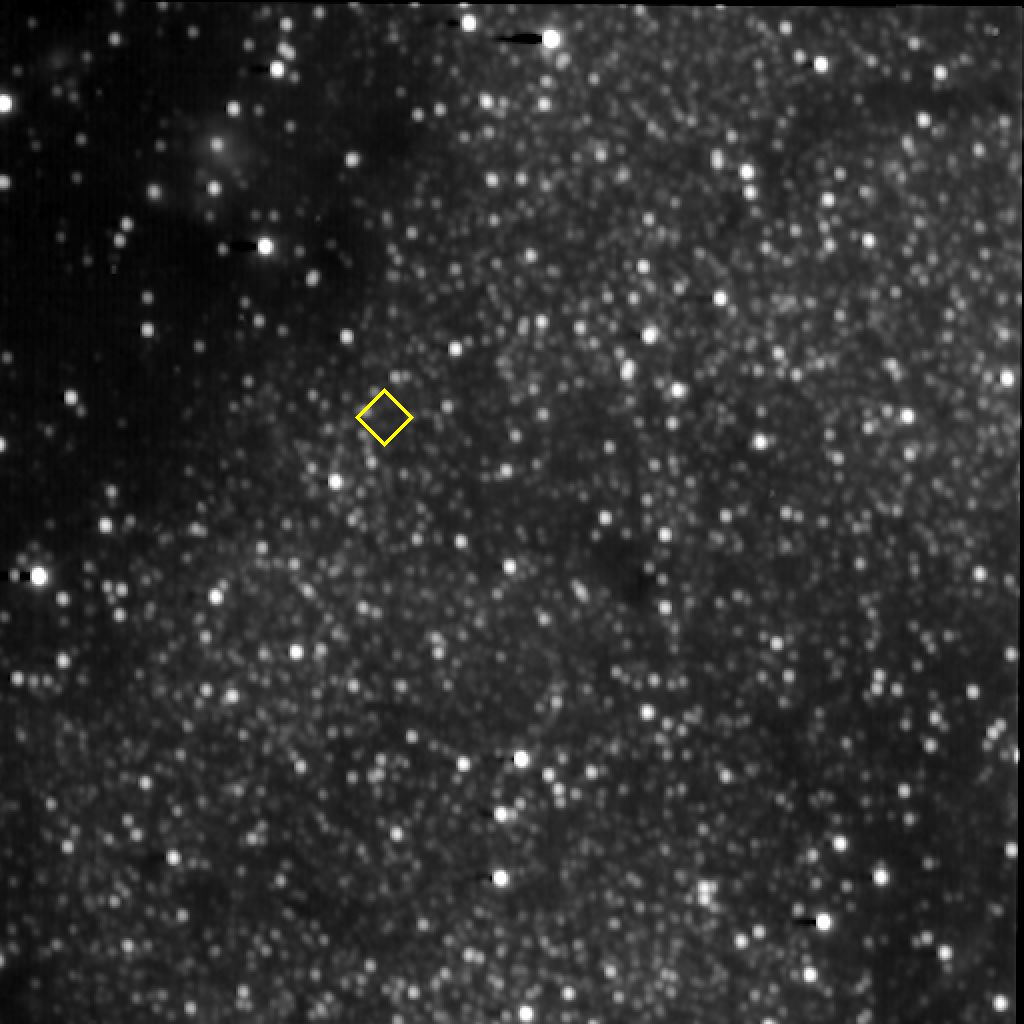 NASA’s New Horizons spacecraft sweeps through outer space at a speed of 51200 kilometers per hour over the outer part of the solar system and is currently halfway from Pluto to the new scientific purpose of the probe, the Kuiper belt object called 2014 MU69, past which the apparatus will pass January 2019 The NASA probe reached this milestone at midnight (UTC) on April 3, when it was 782.45 million kilometers from Pluto and at the same distance from the 2014 MU69 facility.

Later this week – at 21:24 UTC on April 7 – the probe “New horizons” will also reach another milestone – it will be half way to the object 2014 MU69, counted in units of time. The shift between the means of the path, expressed in terms of distance or time, respectively, is due to the uneven motion of the probe, whose energy and speed naturally fall as the distance from the Sun is increased.

The probe “New horizons” later this week will be transferred to the regime of hibernation. In fact, the device will already be in this “sleeping” state on April 7, when it will pass the middle of the way to the object 2014 MU69, counted in units of time. This hibernation, which will last for 157 days, should benefit this incredibly active space research facility that captured Pluto and its satellite system during its work, as well as monitoring over 10 Kuiper belt objects and hydrogen gas filling vast areas Space around the Sun, called jointly the heliosphere.