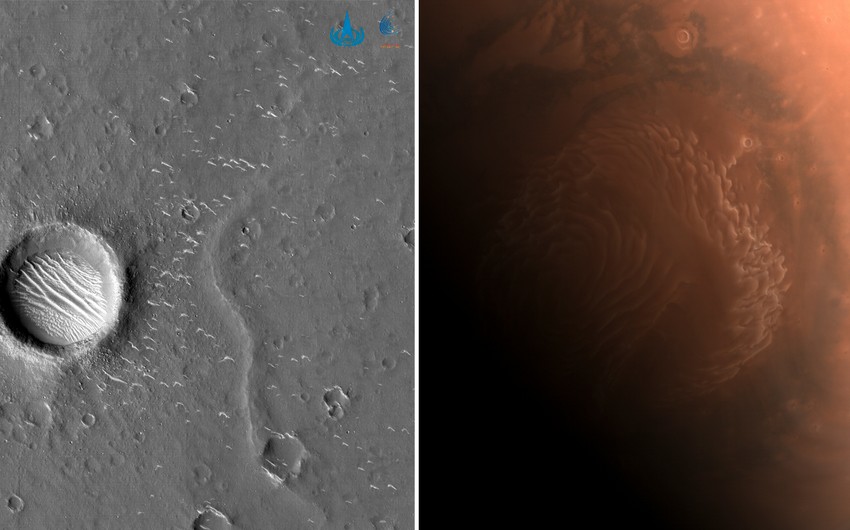 The footage was taken by the country’s first probe to explore the Red Planet “Tianwen-1”, published by the Chinese TV channel CGTN. 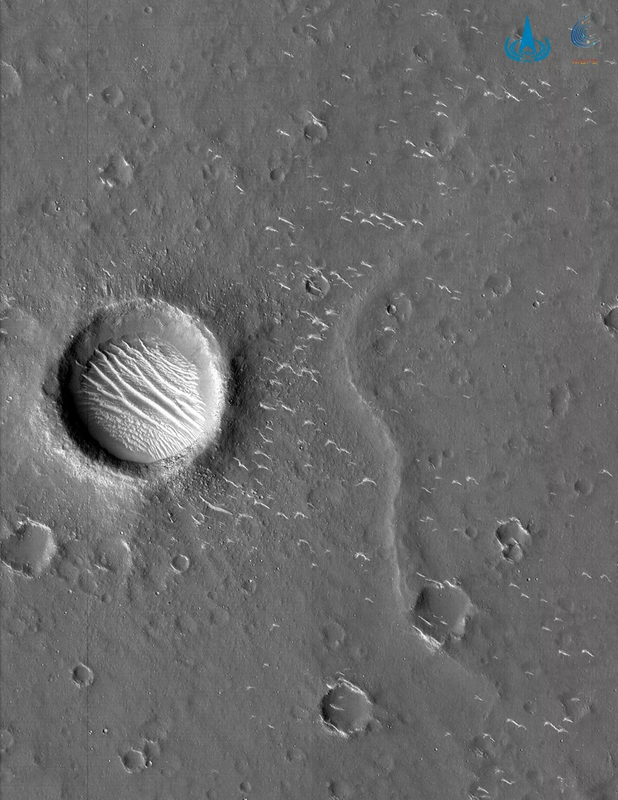 Images of Mars taken by the Tianwen 1 probe

The Tianwen 1 probe was launched in July last year. Its mission includes exiting and orbiting Mars, landing and moving across the planet’s surface. The landing of the probe is scheduled for May-June. 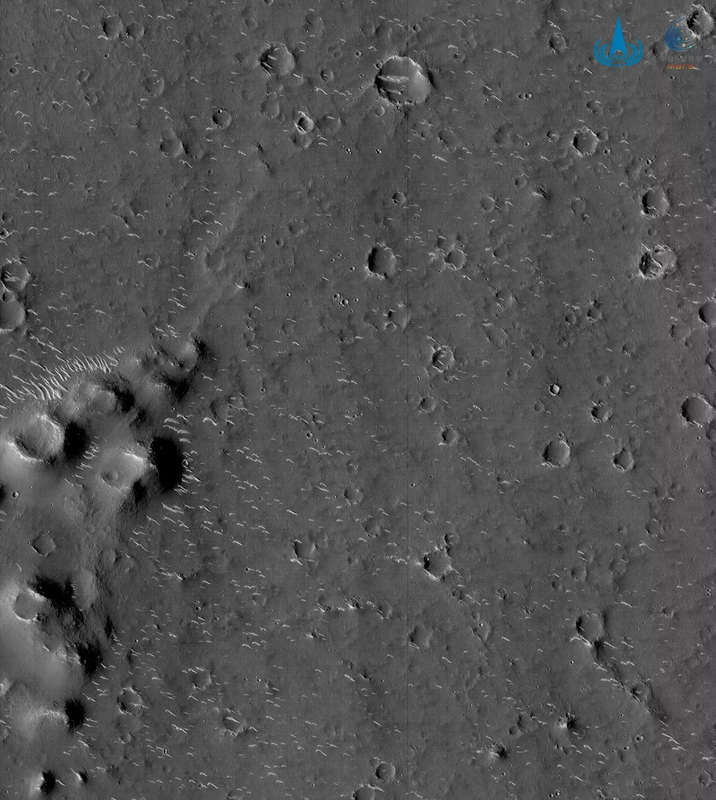 Images of Mars taken by the Tianwen 1 probe

If the mission is successful, scientists will receive information that will help to study in more detail the atmosphere, relief, geological characteristics, features of the magnetic field of Mars, shed light on the origin and evolution of the planet, and also answer the main question: can Mars become suitable for human life in the future.