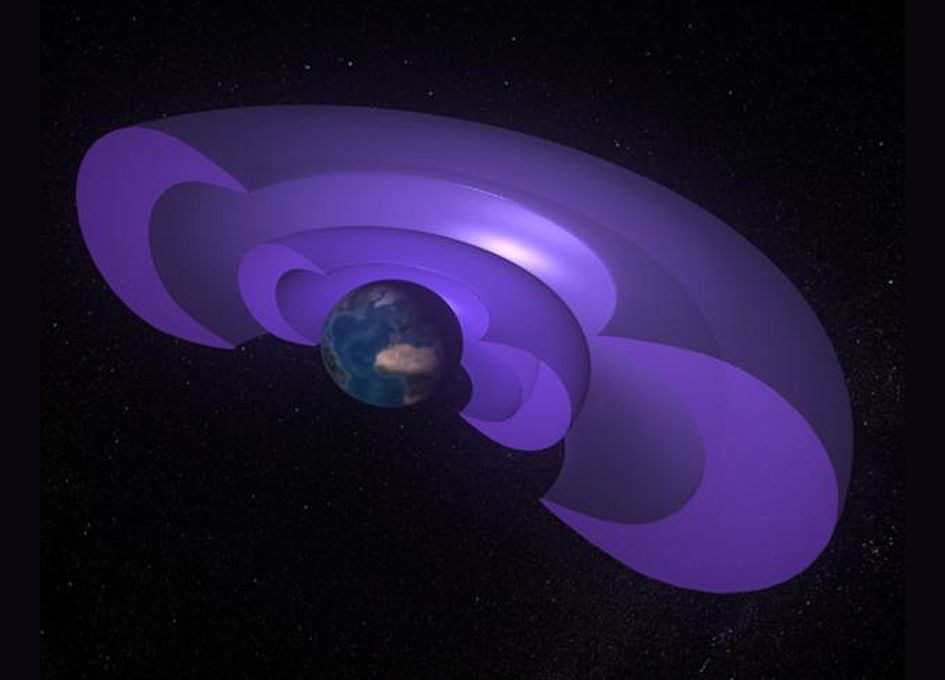 The new, first-of-its-kind, model of space weather is able to reliably predict space storms of high-energy particles, which are detrimental to a multitude of satellites and spacecraft on the outer radiation belt of the Earth.

An article published in the journal Space Weather describes in detail how a model can give accurate warnings within a day about a storm from high-energy electrons, which are often called “deadly” because of the damage they can cause to such spacecraft as navigation, communication and meteorological satellites. This is the first time that researchers have been able to accurately predict the location of these killer electrons throughout the region of the outer belt.

“The increasing dependence of society on modern technological structures makes us particularly vulnerable to threats from space weather,” said lead author Yue Chen from the Los Alamos National Laboratory. “If our GPS or communications satellites fail, this can have serious consequences for everything, from air travel to banking transactions.” So the ability to accurately predict cosmic weather has been our goal for a long time. This model is a confident step towards it. ”

At the terrestrial equator, the outer radiation belt – also known as the outer Van Allen belt – begins about 17 thousand kilometers above the surface of the planet, and ends more than 48 thousand kilometers. High-speed high-energy electrons inside the belt are known for their variability, especially during solar storms, when new solar particles enter the Earth’s cosmic environment, which makes it difficult to predict their appearance.

This model uses a unique approach of connecting points between a population of killer electrons and measurements made over a three and a half year geosynchronous satellite of the equatorial orbit of the Los Alamos laboratory, as well as the satellite of the National Oceanic and Atmospheric Administration in a low earth orbit. Having established the relationships between electrons and satellite measurements in low-Earth orbit, Chen and his colleagues determined the information triggers needed for predictions, and also developed a model for predicting high-energy electrons inside the outer belt.

“We’re excited about the potential for future improvements to this model,” says Chen. “The more we carry out research and improvements, the higher the possibility of obtaining reliable forecasts with an earlier warning before the appearance of new killer electrons.”