New photos from Mars from the device Curiosity may have shown evidence that on Mars once there was an ocean, and it was inhabited by living organisms. At least the shellfish, whose shells can be seen quite well in the picture and which differ from surrounding stones.

The shells are visible on two photographs taken on January 15, 2018 and lie just next to the rover’s supports. Links to original NASA photos: photo 1, photo 2. 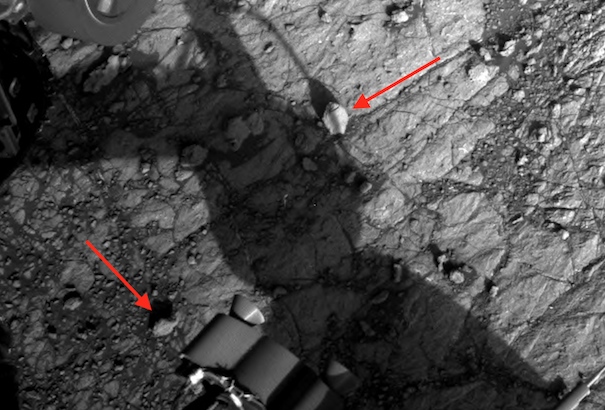 At first glance it may seem that there are just two stones, but then you start to look closely and realize that on the surface of these “stones” there is a twist like in shells, and both ends of each “stone” are narrowed too, like in shells. 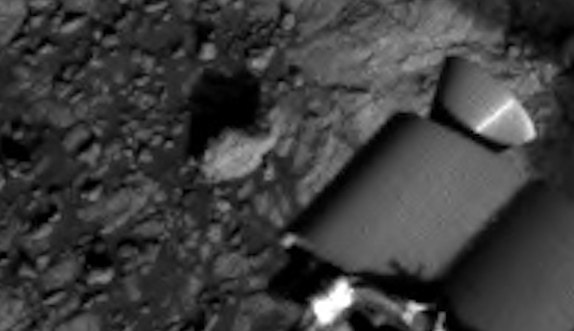 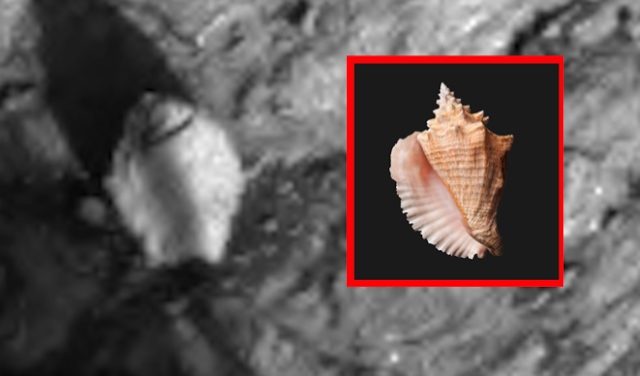 By the way, this is not the first time that objects similar to shells are found in photos from Mars. Below you can see the findings of “virtual archaeologists” of different years. 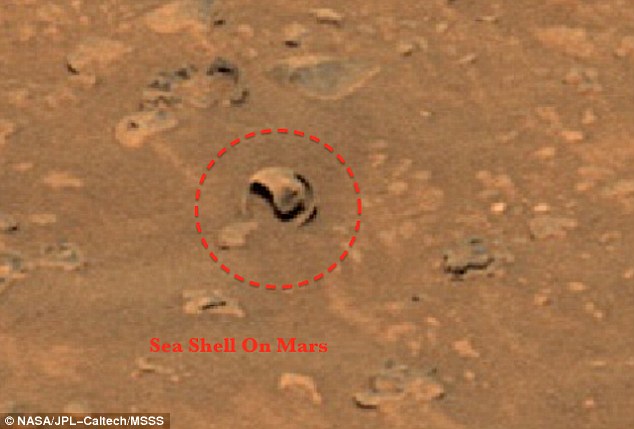 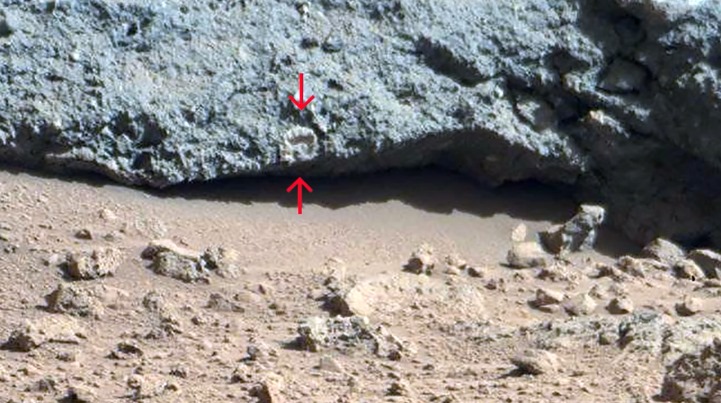 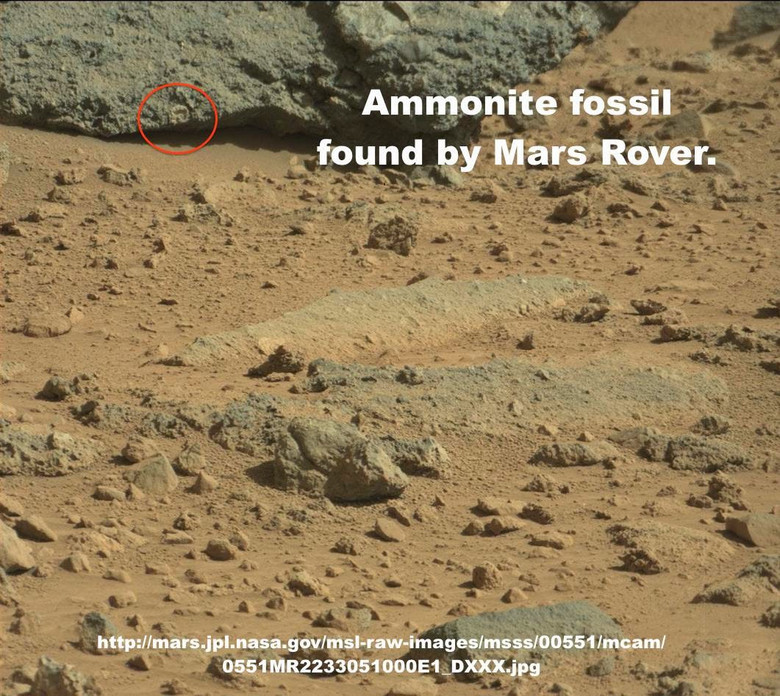