New photos of Saturn from “Cassini” 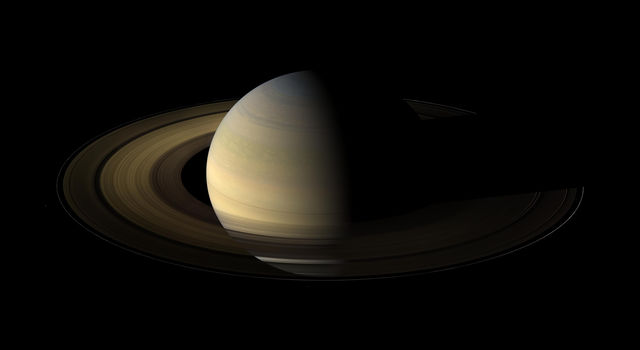 The Cassini probe received new photographs of Saturn and the famous hexagonal hurricane at its north pole on the second solstice day on the giant planet, which he witnessed in 13 years of operation in its orbit, NASA reports.

“During the second phase of the Cassini mission, which was called the Solstice, we were able to follow the complete change of all seasons on Saturn, the whole system dramatically changing with the coming of summer and the end of winter, and thanks to Cassini, we had a great opportunity to trace For all this, “said Linda Spilker, the scientific leader of the mission.

Recently, “Cassini” officially began the final phase of his life, last meeting with Titan on April 22 this year. The rapprochement with this satellite of Saturn helped the probe to change the flight trajectory and enter the collision course with the giant planet, in the atmosphere of which it will burn in mid-September of this year, having completed 22 flights through the gap between the rings and their “master.”

Prior to this, Cassini worked for more than seven years as part of an extended mission, officially named “Solstice” in 2010. Thanks to this, scientists were able to follow the onset of winter and summer on the giant planet, and monitor all climate changes on the surface of Titan during the change Seasons on Saturn. 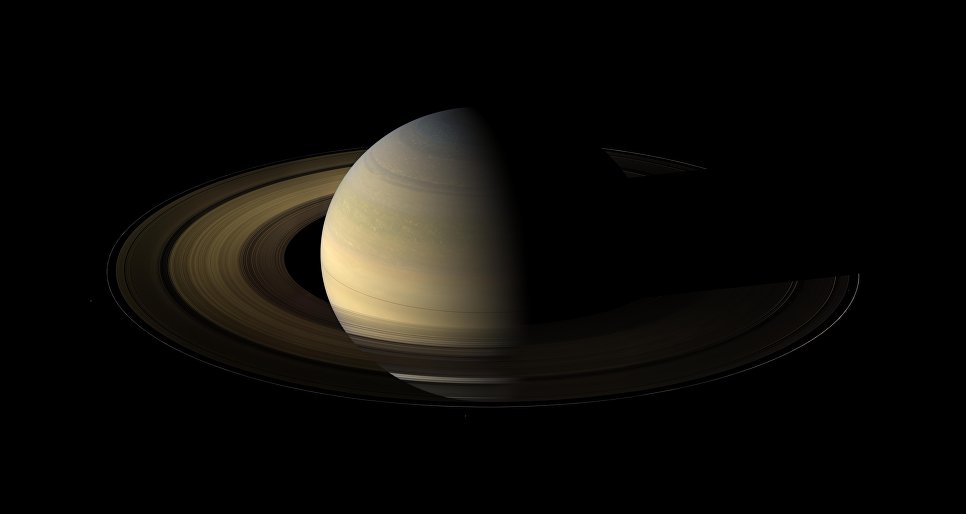 Saturn, half-illuminated by the Sun on the day of solstice

Many of these things, as Spilcher tells us, we would never have seen if NASA had not decided to extend the mission. For example, five years ago, “Cassini” first saw how Saturn’s atmosphere was covered with a giant hurricane when the fall came, and a haze of hydrocarbons appeared in his atmosphere.

In addition, the probe was able to see how sunlight penetrates the rings of Saturn, trace the migration of winter storms on Titan, constantly “moving” from the northern hemisphere to the southern and in the opposite direction when winter and summer come on the most earth-like satellite of the giant planet.

The main discovery of “Cassini” during this period was the discovery that the Enceladus geysers throw out hot water, in principle suitable for the birth and maintenance of life. This discovery already made NASA think about sending another mission to Saturn and Enceladus.