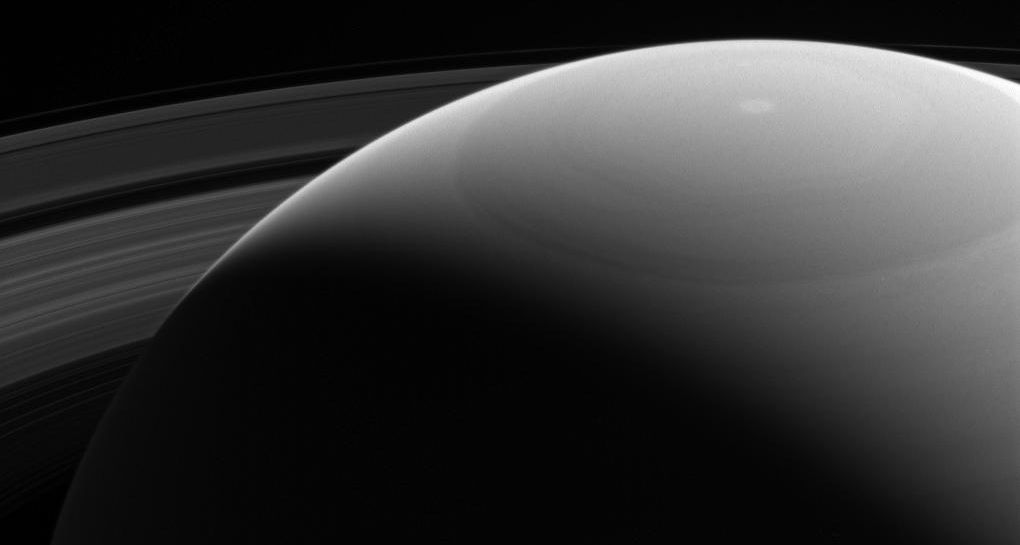 At the end of last year, namely October 28, 2016 camera research probe Cassini made an exciting picture of the planet Saturn. When shooting the gas giant was involved in a wide-angle camera and a special purple filter. Scientists have recognized this photo is one of the best to date ever made by the spacecraft. But the judge, of course, You. 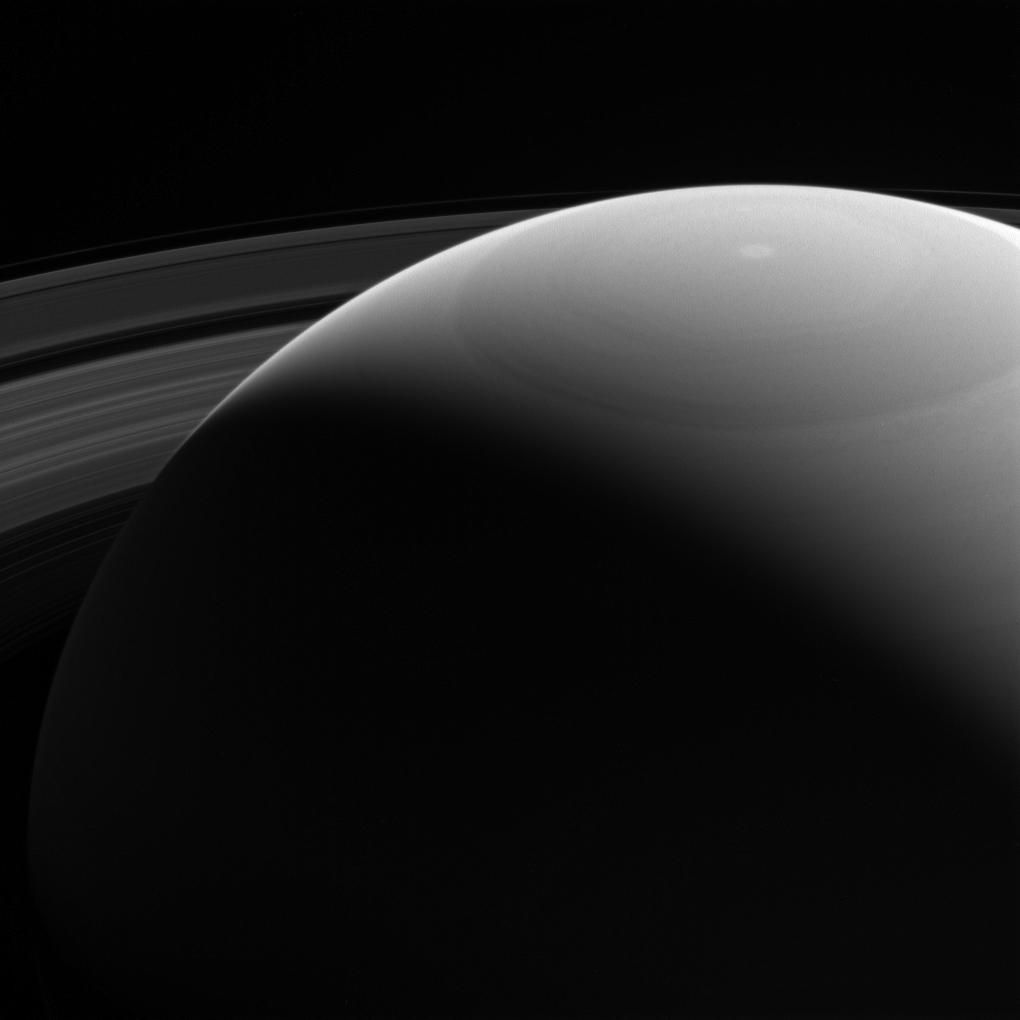 Anyway, all the best pictures of Saturn was taken by the spacecraft Cassini. No ground-based telescope could not achieve the same success in the shot of Saturn, no matter how powerful he was.

The above photo was taken from a distance of 1.3 million kilometers from the gas giant.

We remind you that the automatic interplanetary station “Cassini” was launched in 1997. Its mission will last for 20 years and ends in September of this year, when the spacecraft will be intentionally broken to avoid contamination of the icy satellites of Saturn.