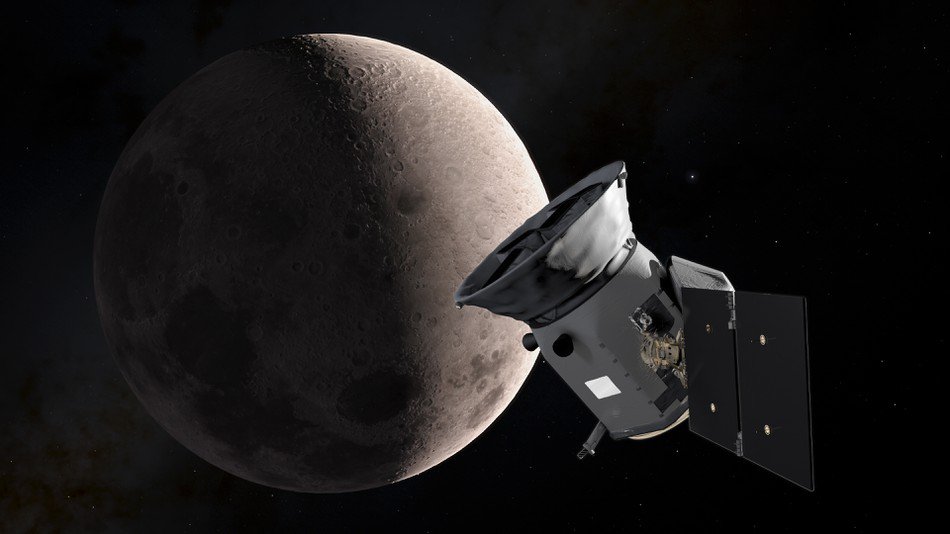 The aerospace agency NASA received the first image taken by the new space telescope TESS (Transiting Exoplanet Survey Satellite), launched last month. The device is designed to search for new exoplanets. A photo that NASA employees received on May 17 and published publicly a day later was made as early as April 26, when the telescope was about 8000 kilometers from the surface of the Moon.

The telescope was used by the natural satellite of our planet to perform a gravitational maneuver, thanks to which the device entered the planned and rather oblong orbit around the Earth. According to experts from NASA, up to the present moment in this orbit has not worked any of the launched spacecraft.

“This is a very elliptical orbit with a maximum viewing angle to a very large part of the starry sky,” NASA reported in its official statement.

The last launch of the telescope engines to fix the orbit is scheduled for May 30. After completing the verification of all systems and calibrating the cameras, the unit will begin its two-year planned space mission.

With the help of one of the cameras, TESS has already received the first image. The telescope took a snapshot of the central part of the Centaurus – constellations of the southern hemisphere of the sky – and showed over 200,000 stars on it. 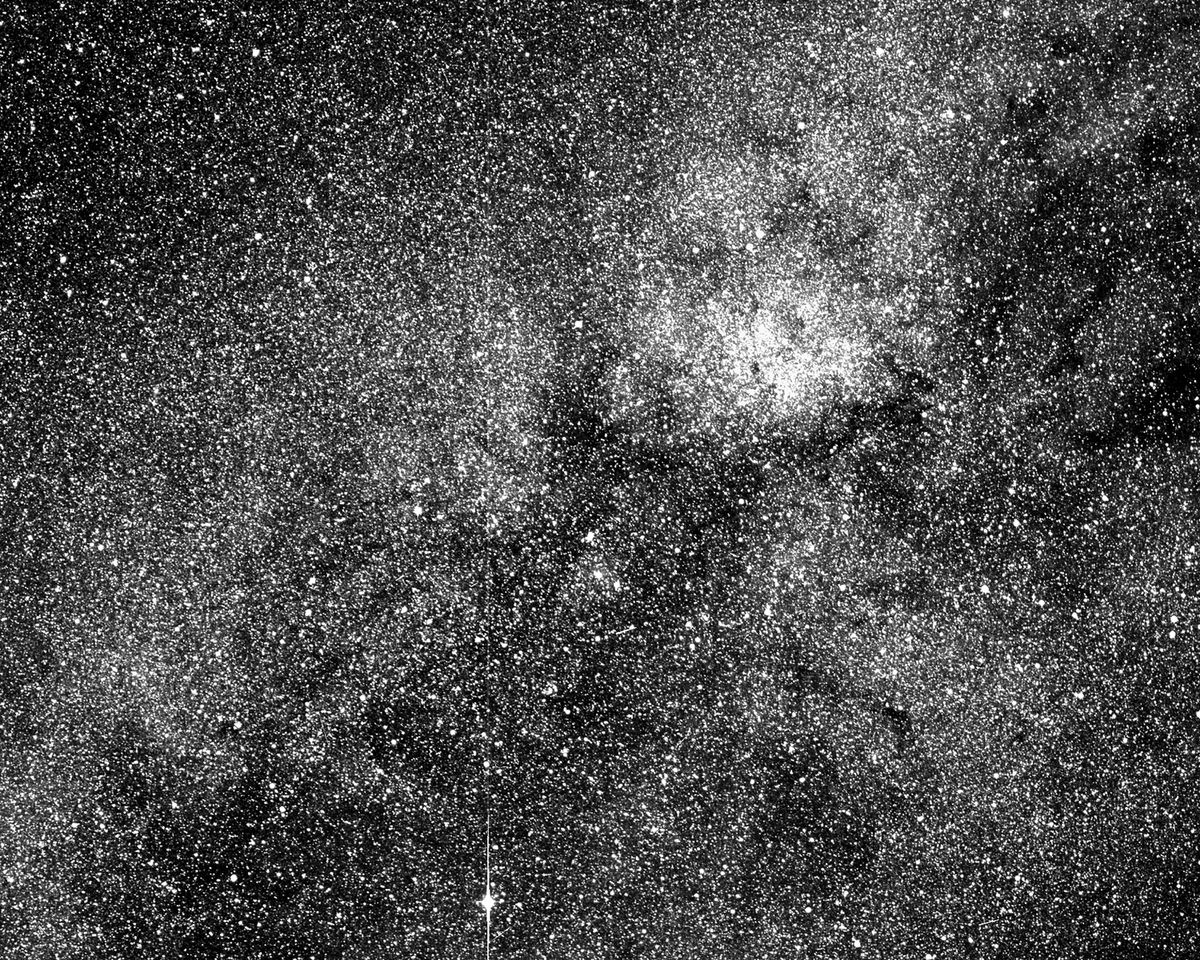 “In the upper right corner of the picture, there is the edge of the Coal Bag Nebula. To the right and below it you can see the very bright star Beta Centauri (Hadar). Thanks to its four cameras, the TESS telescope will be able to cover an area more than 400 times larger than what we see in this picture, “NASA experts note.

Scientists add that the first image of the scientific level is expected to be received in June.

TESS is designed to search for new exoplanets in a transit method. The device will monitor the brightness of the stars in the hope of detecting changes in this indicator. The Kepler space telescope uses the same method of detecting new worlds: the transit method accounts for more than 70 percent of 3,700 found and confirmed exoplanets.

The new telescope is designed to replace and even surpass “Kepler” in terms of the total number of detected exopalents. The main goals of TESS will be the stars located in relative proximity to our system. Recall that “Kepler” discovered the planet not only in the immediate surroundings, but also very remote from us systems. In addition, thanks to the use of more modern scientific tools, TESS will be able to conduct more in-depth studies of the discovered worlds.

In the future, the possibility and effectiveness of such studies will be substantially expanded. For example, thanks to the James Webb (JWST) space telescope, the launch of which (at the moment) is scheduled for 2020. Scientists believe that Webb will be able to analyze at least a few dozen of the exoplanets discovered in the future for the presence of water, oxygen, methane and other gases in their atmospheres.

The cost of the TESS telescope mission is estimated at $ 200 million. The launch of the device with the help of the SpaceX Falcon 9 missile cost the aerospace agency NASA an additional $ 87 million.