Not far from the sun found ancient stars 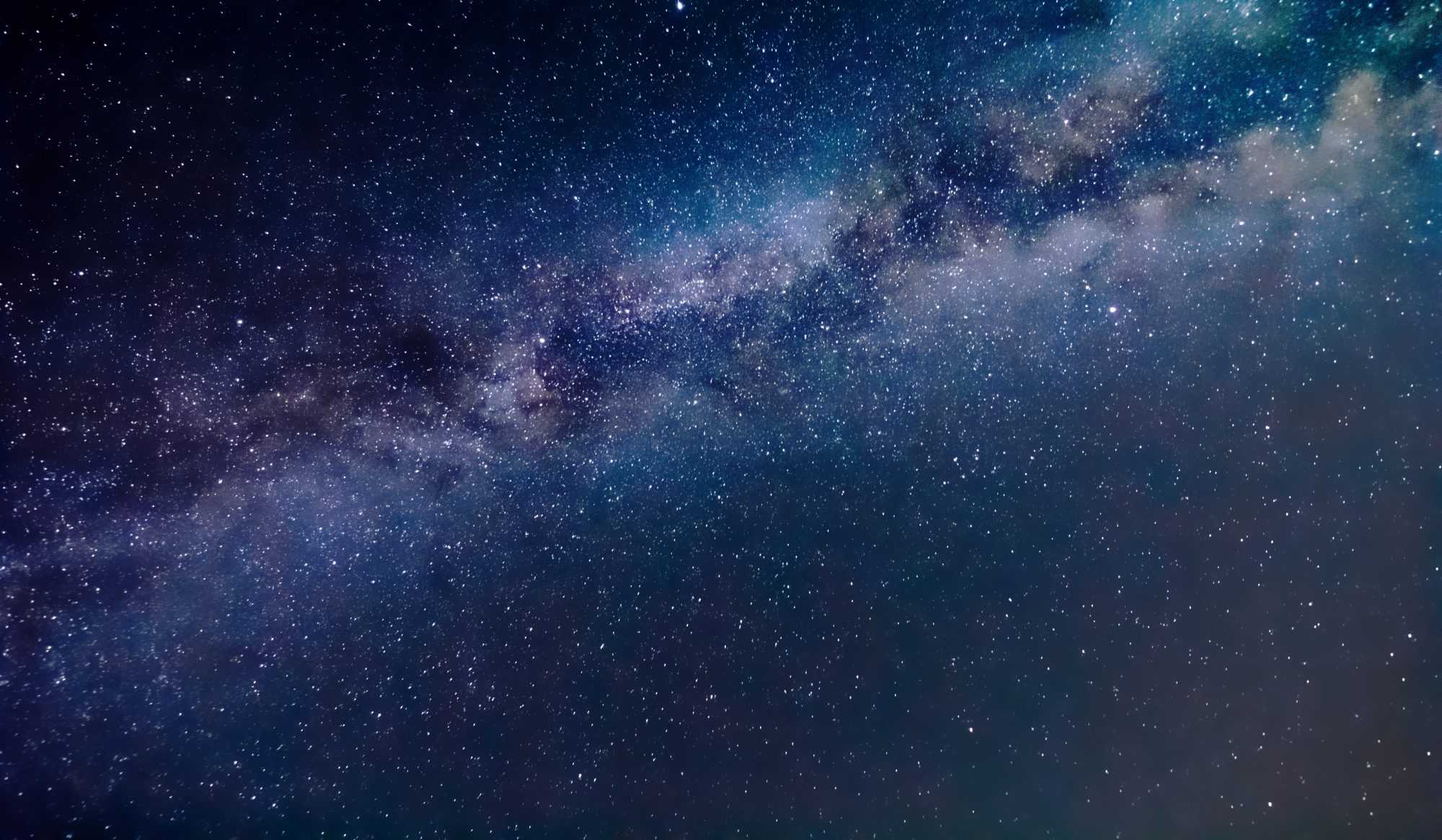 At a small distance from us, scientists have discovered many previously unnoticed, dim and old stars, including two rare double systems.

Cold subcarlik stars are much fainter than conventional main sequence stars, but they can last much longer. And if young stars rotate together with the shining arms of our Galaxy, then such “pensioners” are more often found in the space of the sparse spherical halo surrounding the Milky Way.

Wei-Chun Jao and his colleagues from Georgia State University have estimated the number of such sub-cartels in the vicinity of our solar system, at a fairly short distance of 200 light-years. For comparison, the size of the entire Milky Way is estimated at about 100 thousand light-years, and usually “the neighborhood” of the Sun is considered to be a distance of 80 light years. However, scientists decided to expand the search field, the results of which they cite in an article published in The Astronomical Journal.

Observations were conducted using a 0.9-meter telescope located in Chile, the Inter-American Observatory Cerro Tololo. Astrometric measurements made it possible to accurately measure the positions and minute oscillations of the stars, caused by the presence of a too dull and therefore invisible neighbor. This work markedly enlarged the list of known sub-dwarfs in the selected volume of space, increasing their number by about a quarter.

Among other findings, it is worth mentioning at once two binary systems, extremely rare for stars of such venerable age. “Rarely, so that the old people have companions, they like to live on their own,” said Weichun Zhao. “So we used the Hubble Space Telescope and watched both stars in one of the pairs, measured the distance between them and set the masses.”

In addition, the velocities of the intrinsic motion of sub-dwarfs were established. This work showed that they are quite reliably characterized by a high speed, above 200 km / s.