Observers from dozens of planets can see the Earth 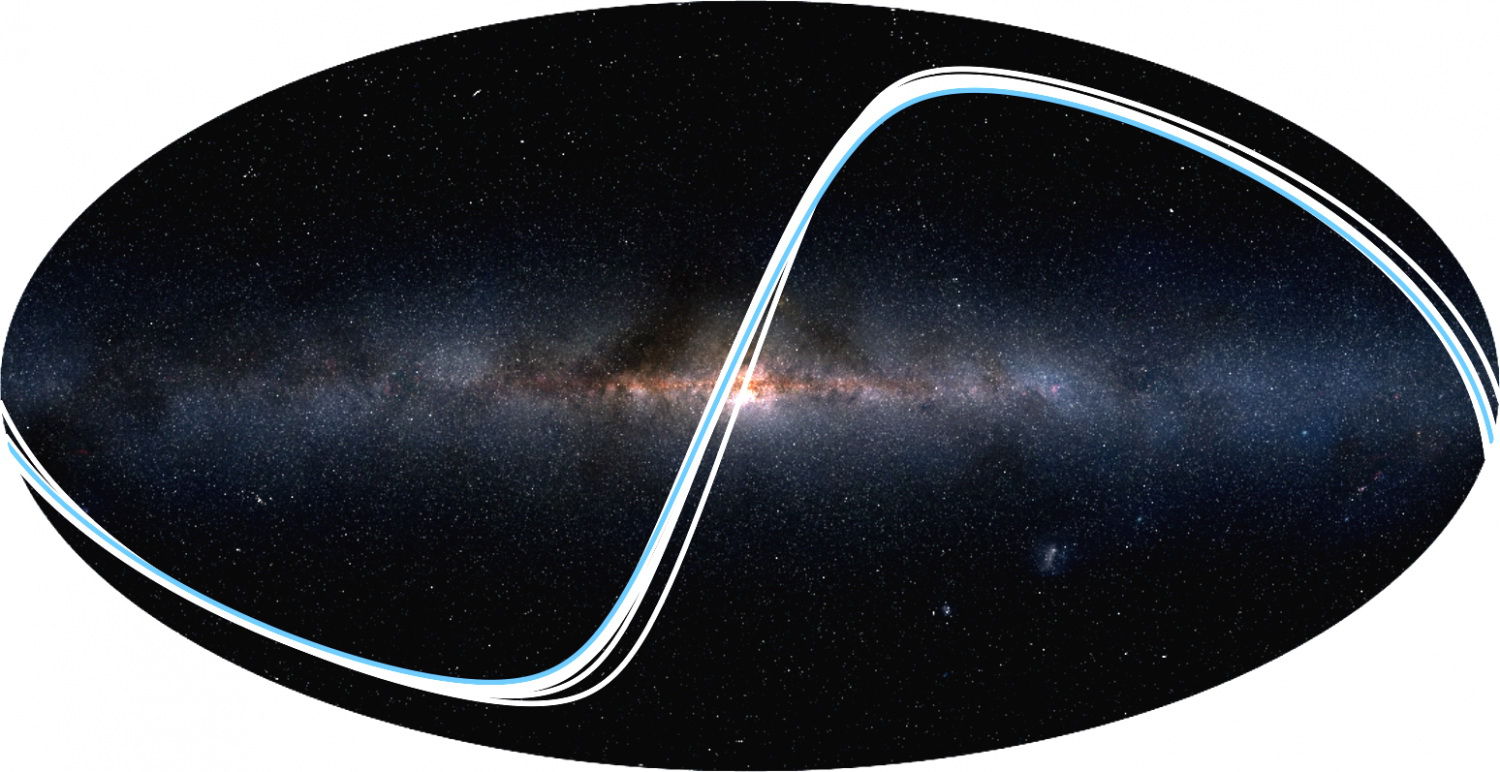 A group of scientists from the University of Queens in Belfast, Northern Ireland, and the Max Planck Institute for Solar System Research, Germany, decided to test how well Earth is visible to possible representatives of other civilizations trying to observe the transit of planets in the same way as we do today with our means Observations, such as NASA’s Kepler Space Telescope (Kepler).

The Kepler Space Observatory, which is searching for new exoplanets, uses the so-called “transit method”. The essence of the method consists in registering the decay of the brightness of the star observed during passage or transit, in front of it an exoplanet that blocks itself part of the stellar light.

In this work, this group of astronomers, led by Robert Wells of the University of Queens in Belfast, identified parts of the sky from where the transit of the planets of the solar system can be seen. The study notes that the probability of discovering the transits of the terrestrial planets (Mercury, Venus, Earth, Mars) from the surfaces of other planets is higher than the probability of finding large gas planets, since the factor determining this probability to the greatest extent is the distance from the Sun, which in the case of terrestrial planets is much less than in the case of gas giants.

Taking as a basis a set of several thousand known exoplanets, the researchers calculated that the transit of one or more of the terrestrial planets can be observed from the surfaces of 68 planets. Nine of these planets are arranged so that from their surfaces one can observe the transit of the Earth along the Sun’s disk, although, however, all these planets are now regarded by scientists as uninhabited.

In the future, Wales’ team plans to continue its research, searching for planets from which it is possible to observe the transit of the Earth, using the Kepler space telescope and analyzing their potential habitability.