On 18 January, the asteroid Vesta can be seen with the naked eye 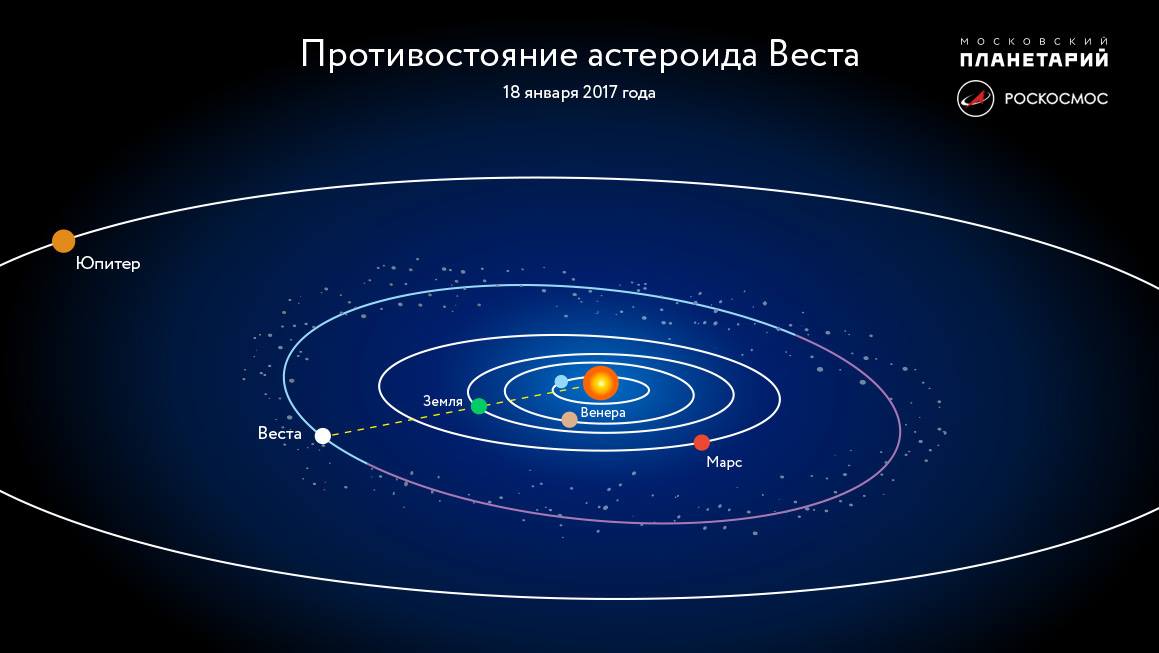 On 18 January, the asteroid Vesta will be the brightest in 2017, as it will be in opposition with the Sun. Vesta — the second most massive body in the main asteroid Belt between Mars and Jupiter after the asteroid Pallas. The asteroid Vesta was opened on 29 March 1807 by Heinrich Olbers and named after the Roman goddess of home and hearth of Vesta. The name of the asteroid suggested Carl Gauss.

The orbital period of Vesta around the Sun equal to 3.63 years. The asteroid’s orbit is almost circular at perihelion it approaches the Sun to 2.151.e. and at aphelion is removed to 2.572.e. The inclination of the orbit to the Ecliptic plane is small and is 7.14 degrees. Vesta is the brightest asteroid.

It is the only asteroid that is on a clear night is visible to the naked eye from the Earth due to the brightness of its surface, its size, which is 576 km in diameter, and the fact that he could be closer to the Earth at a distance of 177 million km away. 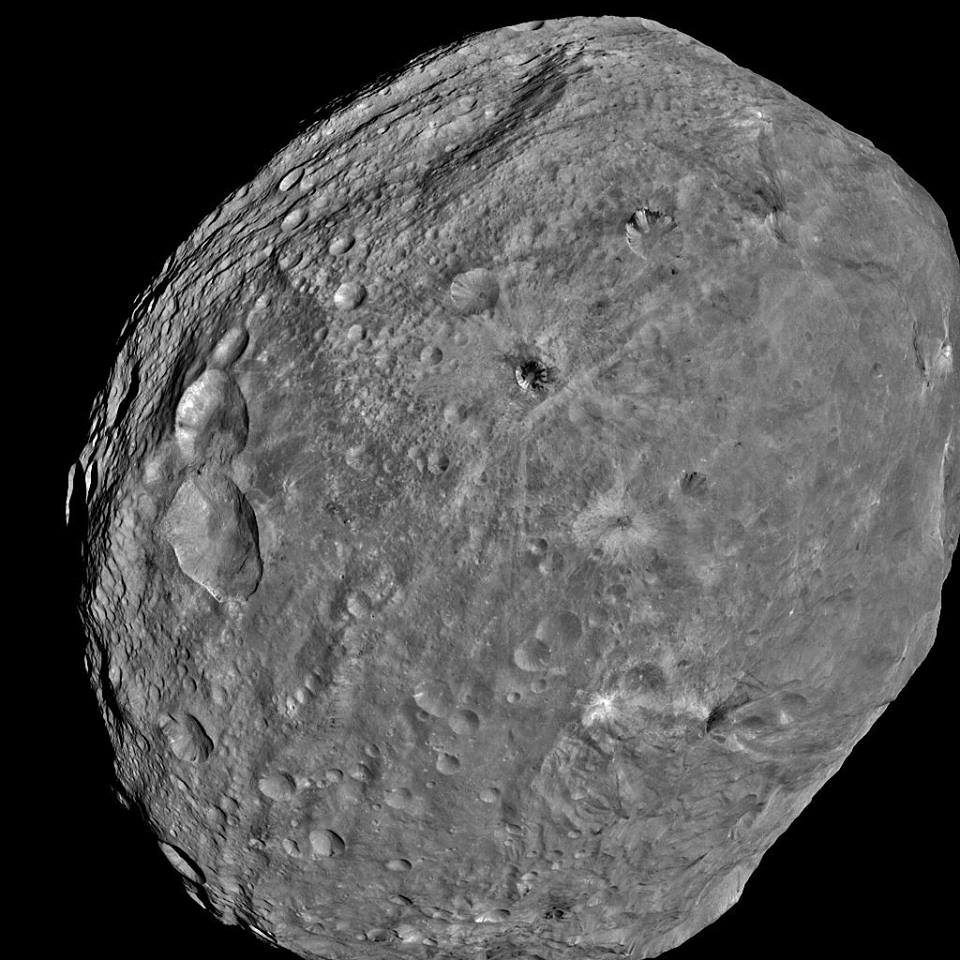 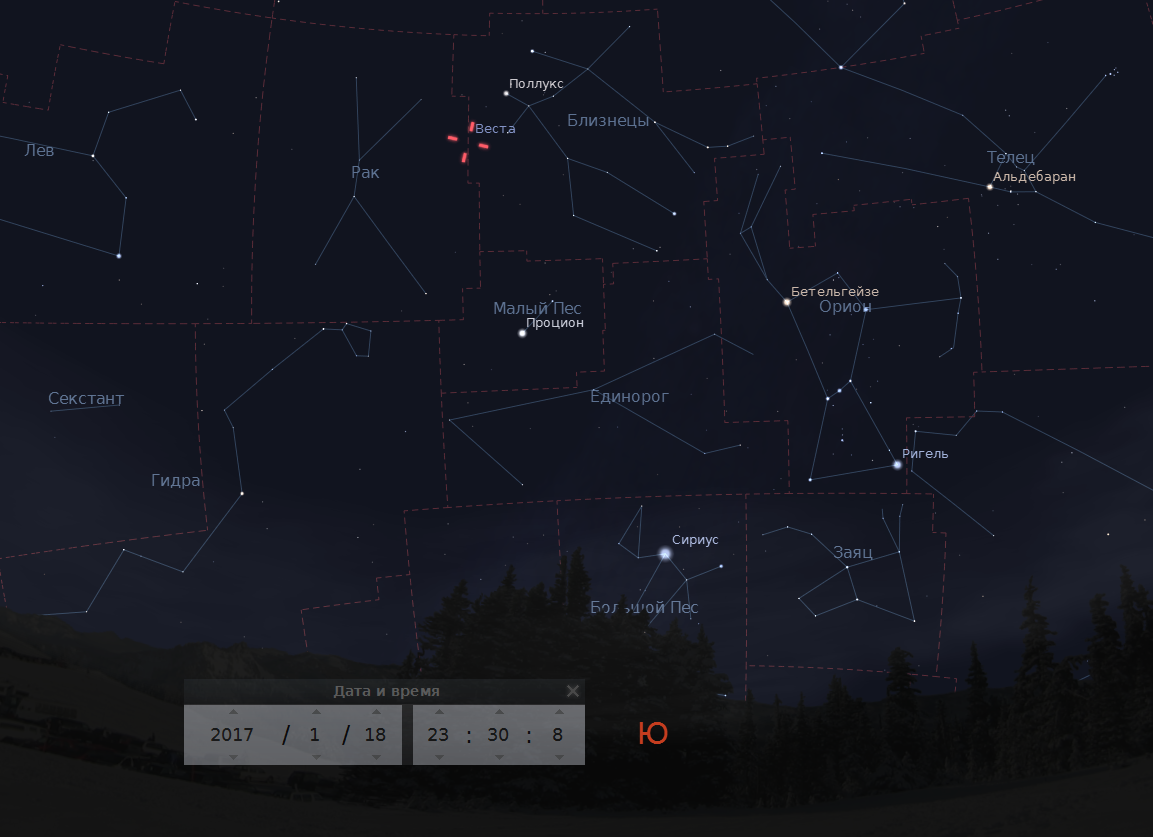 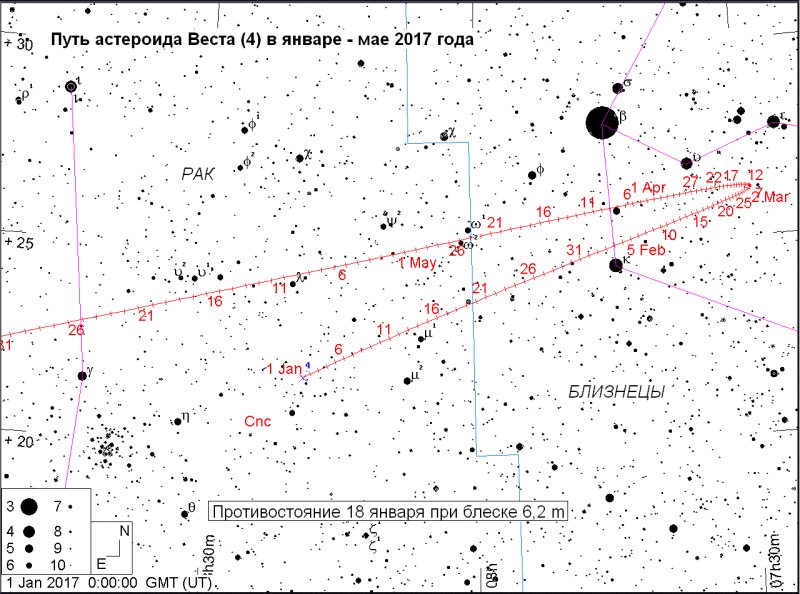 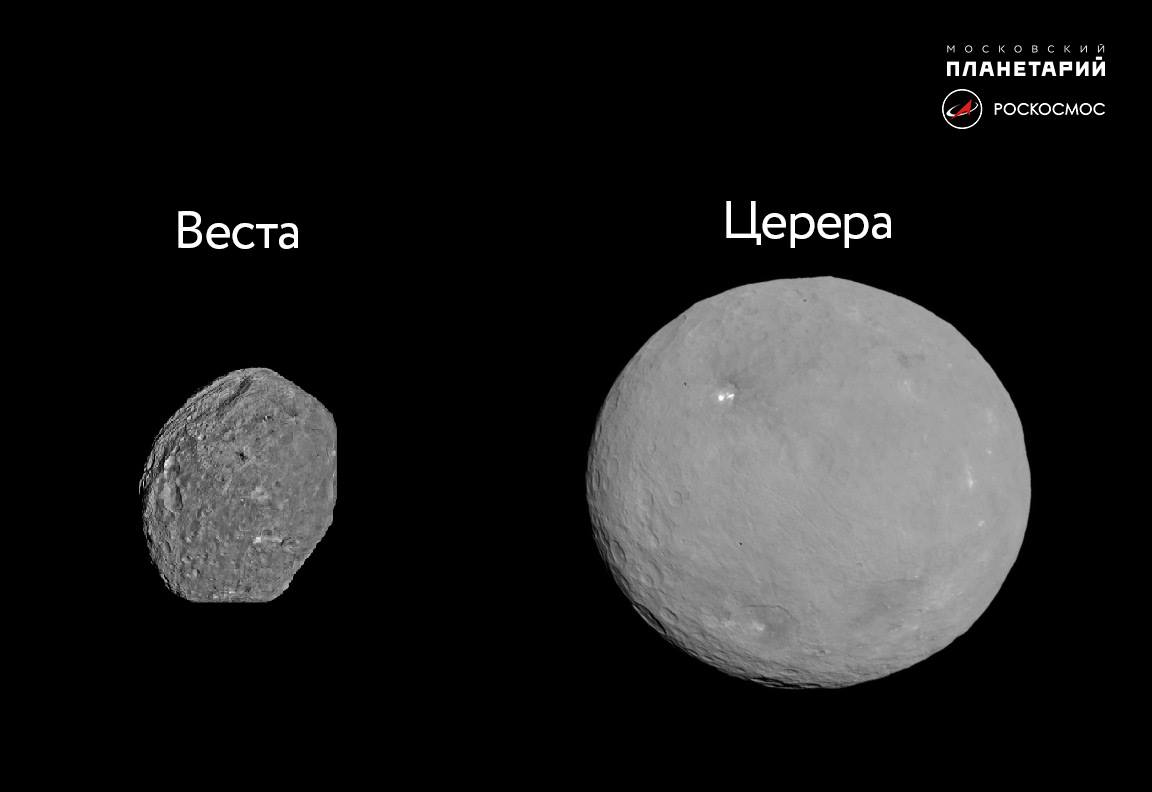 18 Jan 2017 Vesta will be at a distance of about 229 million miles away from Earth. West can be observed at the latitude of Moscow the whole night, from evening till morning, starting at 17:00 GMT to 7:00 GMT in the constellation of Cancer. Shine Vesta in opposition will reach 6,2 m (magnitude), which will allow, provided clear cloudless weather, to observe the asteroid with the naked eye.

The opposition called this position of a celestial body when the Earth is between the Sun and these celestial bodies. In opposition to celestial body crosses the celestial Meridian at midnight, is the closest to the Ground and has maximum Shine. The moments of confrontation are the best for observing the outer planets (from Mars to Neptune) and of most asteroids, because at this time planet or asteroid is at a minimum distance to the Earth and its disk is fully illuminated by the Sun.