On an orbit of the Earth the incredibly bright companion 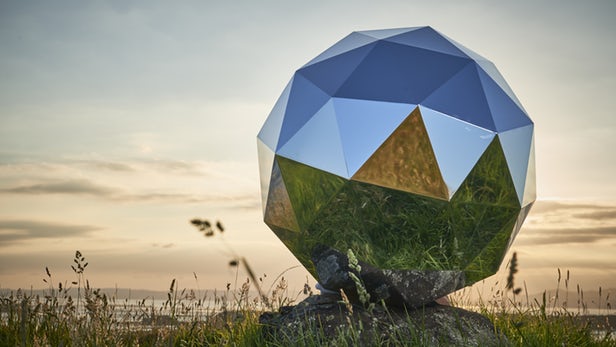 If you look at the sky, you will see a new star there. This is a new and rather unusual satellite launched into space by the New Zealand company Rocket Lab.

The company last week successfully carried out a second test launch, delivering several small satellites into orbit. Among them was a satellite called Humanity Star, which was designed to become the brightest object in the starry sky. Well, except for the Moon. 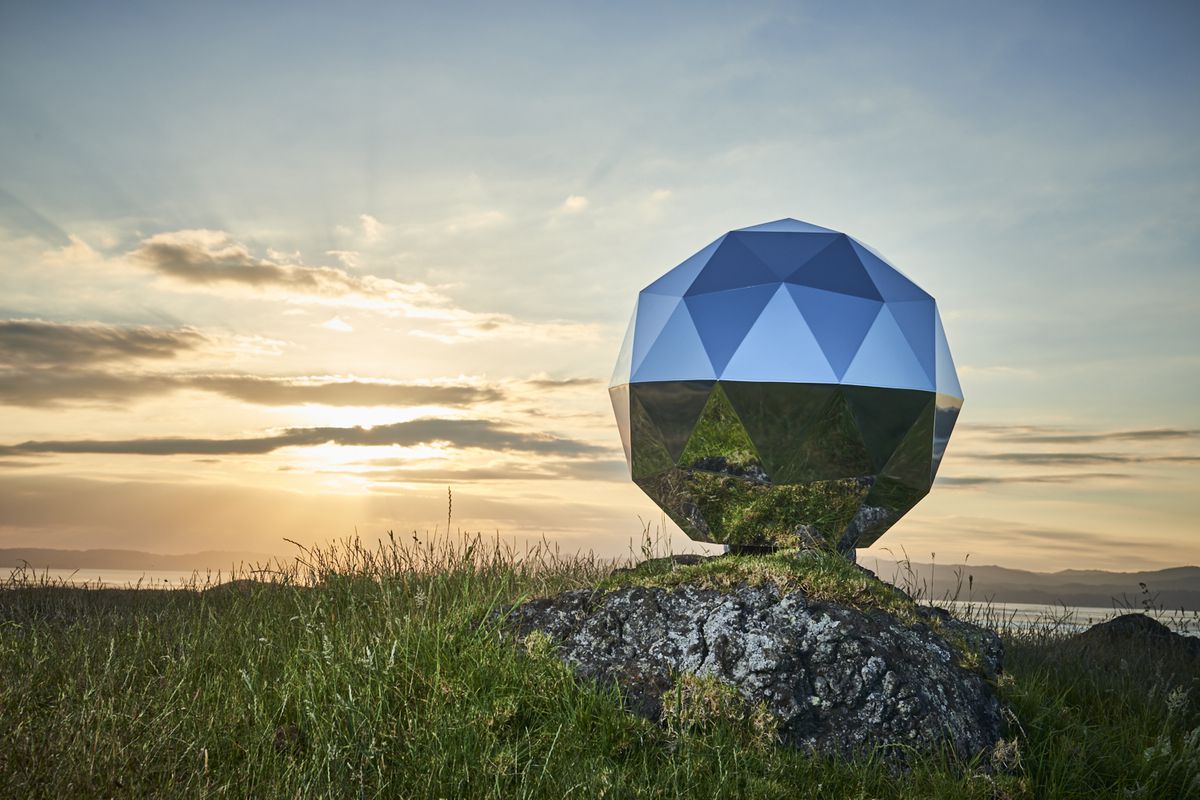 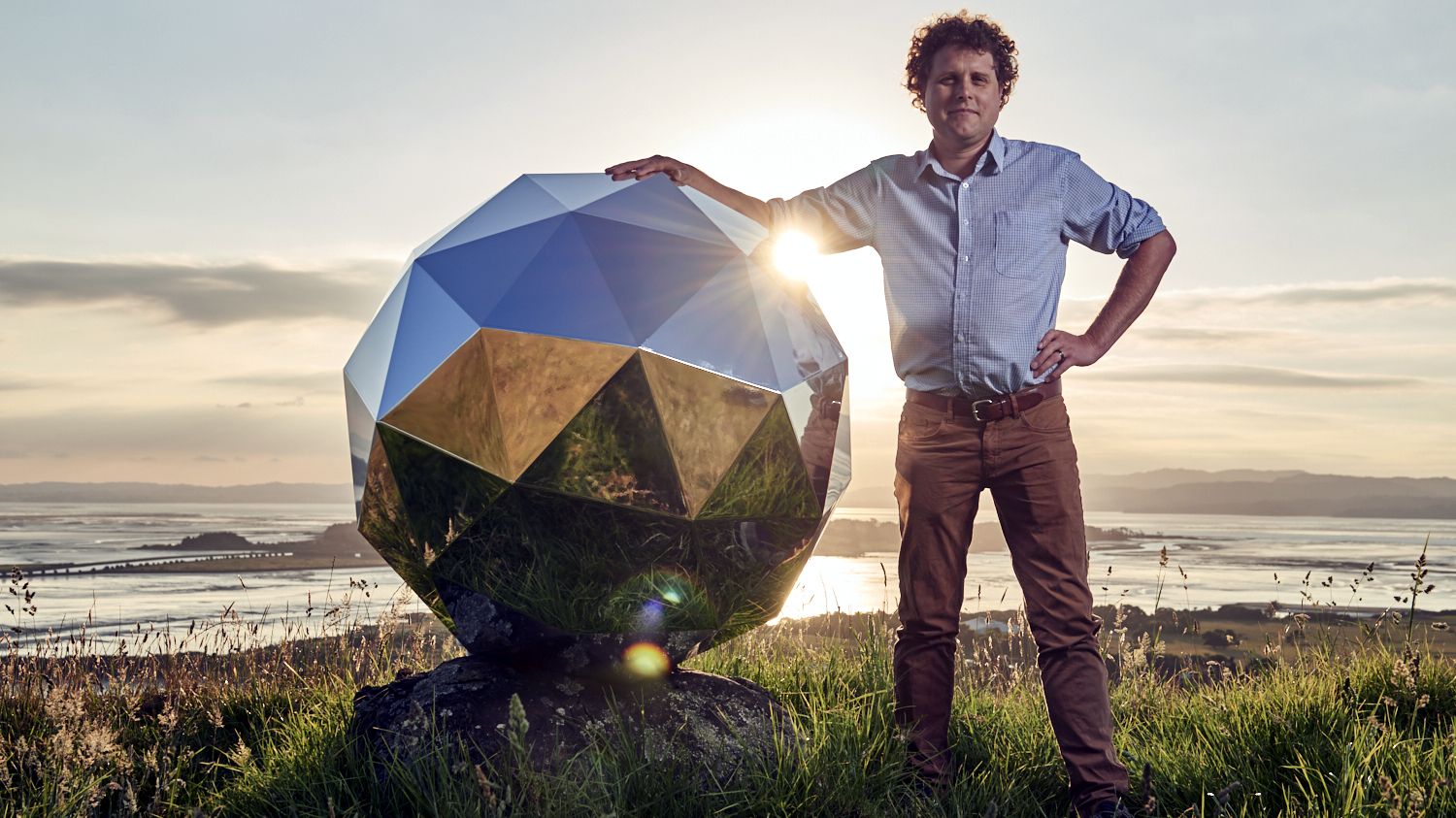 Humanity Star is a geodesic sphere made of 65 mirrored panels. In orbit, it rotates rapidly, reflecting sunlight, and a full revolution around the Earth does every 90 minutes, and so every person on Earth can see it. Humanity Star will burn in the atmosphere in nine months.