On Earth’s orbit, a “second moon” 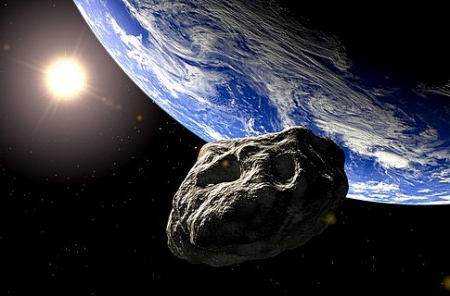 Two stronymos claim that they were able to find the “second moon” in Earth’s orbit. Robert Jedike and Jeremy Vaubion, representing the University of Hawaii and the Paris Observatory, claim that it is a small asteroid whose orbit is tightly connected to the earth’s orbit.

The orbit of this asteroid is stably connected with the Earth, it was detected by means of computer simulation. It is noted that during the research the orbits of hundreds of thousands of asteroids that travel in the solar system and from time to time are in close proximity to our planet were considered.

Of the countless number of objects, scientists have identified 18,000 asteroids whose orbits have been associated with the Earth. Some of them linger in the Earth’s orbit for up to nine months, but later still leave its surroundings.

As a result, for a long time associated with the Earth was only one object – this is a cosmic stone about the size of about one meter.