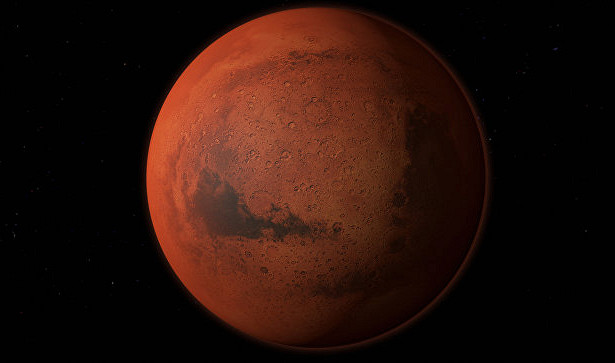 Mars Curiosity discovered on Mars methane molecules. This was announced at a press conference in Washington by the director of the solar system research department at the Space Flight Center named after A.Ya. Goddard NASA Paul Mahaffy.

The rover spectrometer analyzing the composition of the atmosphere recorded significant seasonal fluctuations in methane – the gas concentration in the northern hemisphere reaches a peak at the end of the Martian summer and 2.7 times exceeds the minimum values.

At the same time, Mahaffi stressed that the discovery of methane molecules does not yet mean the discovery of life on Mars. Scientists consider the possible source of gas to be the activity of microbes.

“The discovery of organic substances adds to us the history of the habitation of the planet. This tells us that these ancient conditions could support life. There was everything necessary to sustain life. But this does not tell us that life was there, “- believe in NASA.