On Mars, found the mysterious “cradle of life” 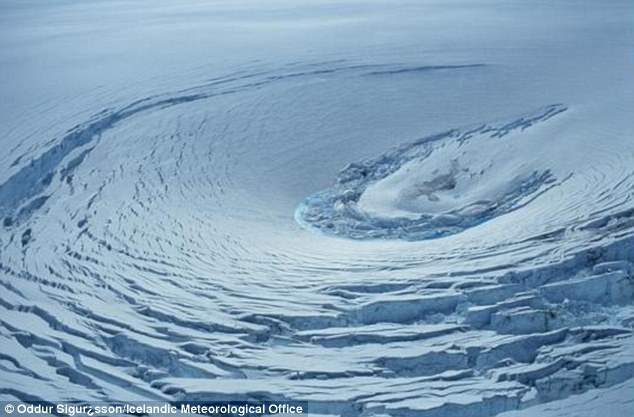 Researchers from the US have found ice on Mars boilers, which in ancient times could exist microbial life. The study was conducted by a team under the leadership of Joseph levy of the University of Texas. Her attention was drawn to the Hellas basin, full of mysterious craters. Previously it was thought that the bizarre terrain of this area was formed by meteor bombardment. However, the new study showed that some of them were the result of volcanic activity. 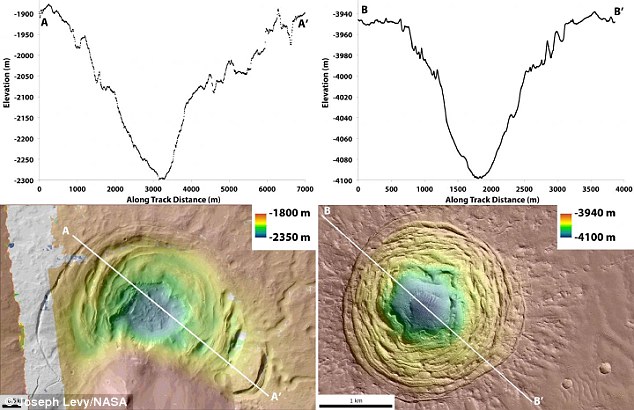 In the mysterious craters identified ice cauldrons, which are found on Earth. In particular, they are in Iceland and Greenland. The assumption was confirmed using computer simulations. It turned out that the ice cauldrons on Mars was the hottest of his points. At the end of volcanic activity lava and ice mixed and frozen.

According to Joseph levy, the conditions in these boilers were suitable for the emergence and existence of microbial life. Probably they contained warm liquid water, rich in chemical nutrients. Researchers are urged to seek in the ice cauldrons traces of microorganisms. In their view, the “cradle of life” on the red planet was right there.