On Mars found traces of existence of life 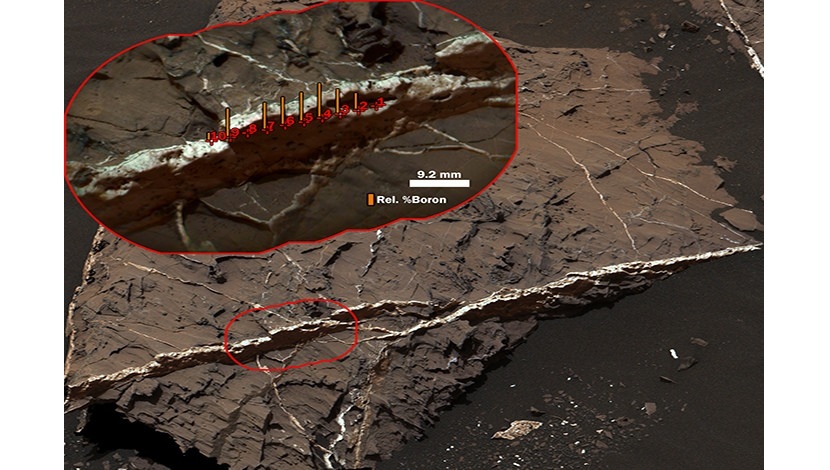 Curiosity Rover first found on the surface of Mars Bor. It may indicate the existence of life on the planet in ancient times, according to a study by the National laboratory at Los Alamos.

During the mission, the Rover discovered layers of salts of boron in the stone called Catabola. On top of mount sharp, Curiosity found larger deposits. The researchers suggest that the boron was formed after drying.

The presence of boron on Mars suggests that water was chemically neutral and warm is a suitable environment for the origin of life. Now, scientists will examine the composition of the substance was found to prove it. This was announced by Patrick Gasda National laboratory Los Alamos.

Boron is involved in the Assembly process, stabilization and copying the DNA molecules of living organisms. Biologist Steven Benner has suggested that one of the sources of boron in the Earth — Mars. Have not been able to find traces of boron on Mars, this discovery confirms his theory of the origin of life.