On Mars found traces of groundwater 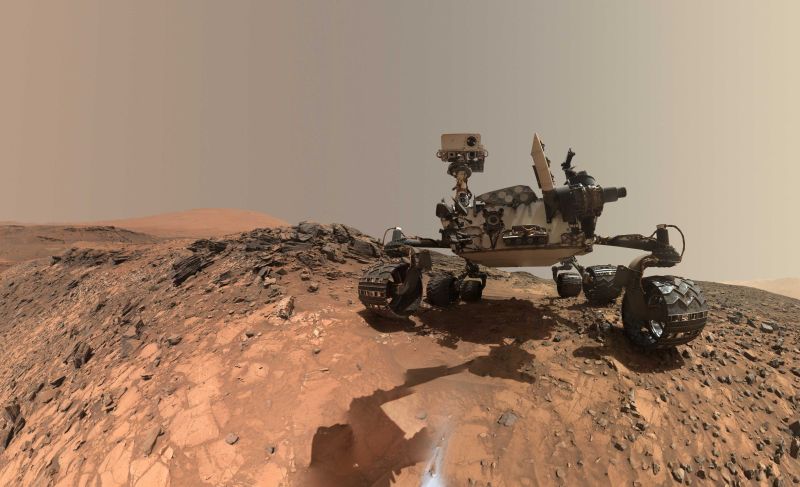 New findings in the Gale crater showed that the water remained on Mars longer than was believed until now. So, the local life had more chances.

“The purpose of the Curiosity mission was to study whether Mars was once inhabited and he successfully demonstrated that once the Gale crater was a lake with water that could even be drunk, but we still do not know how long these conditions lasted” , – says researcher from the Los Alamos National Laboratory Jens Frydenvang (Jens Frydenvang).

Details of the new discoveries of the rover Freidenwang and his co-authors are reported in an article published by the journal Geophysical Research Letters. Scientists explain that in the pictures taken by Curiosity cameras, bright deposits are seen, cut by dark cracks in the ground. The chemical analysis carried out with the help of the ChemCam tool showed that they are exceptionally rich in silicate minerals.

“We see that silicates have migrated from very ancient sedimentary deposits higher, to younger ones,” adds Jens Freidenwang. A new find shows that even after the lake in the Gale crater evaporated, considerable amounts of water remained in the Martian soil for a long time. Perhaps they were even enough to prolong the existence of local life – if it existed – and even allow it to go to the depths and remain there for quite some time. 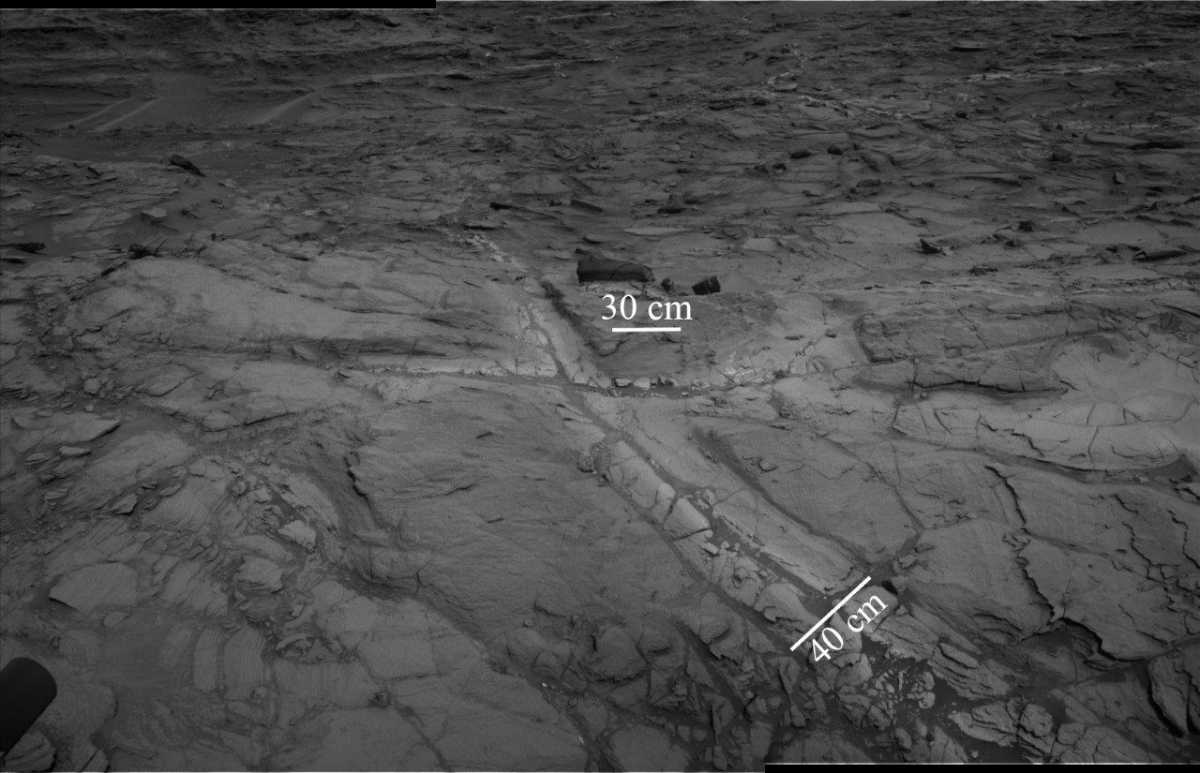