On Mars recorded the largest radiance 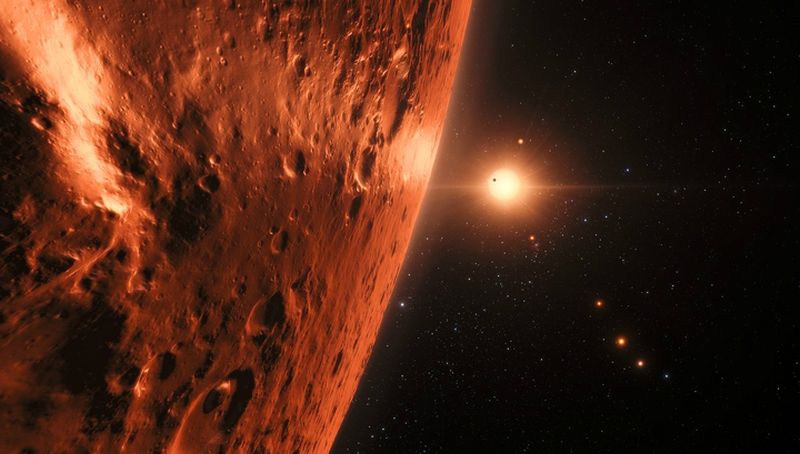 NASA specialists recorded the largest radiance on Mars, caused by the mass ejection from the Sun’s atmosphere on September 10. The glow, recorded by an American artificial satellite, was 25 times brighter than other similar events on the Red Planet.

According to scientists, the outbreak caused a twofold increase in the flux of radiation incident on the surface of the planet. The data received by the spacecraft will help to develop safety systems for astronauts who will land in the future on Mars.