On Mars, the UFO crashed?

June 11, 2018 on the site of the University of Arizona was published a photo provided by NASA and showing the place of the fall of an unknown object on the surface of Mars.

According to scientists, this event occurred in the last ten years. More precisely, they can not say because the photograph of the area was made the last time a decade ago. But judging by the freshness of the tracks at the site of the fall, this event happened quite recently.

An unknown object fell on the slope of a Martian hill, resulting in a powerful explosion. This is clearly visible in the footsteps of the explosion at the site of the fall. Everything looks very unusual. There are no funnels from the explosion, although judging by the very place of the fall, the blow was strong and it should have formed. 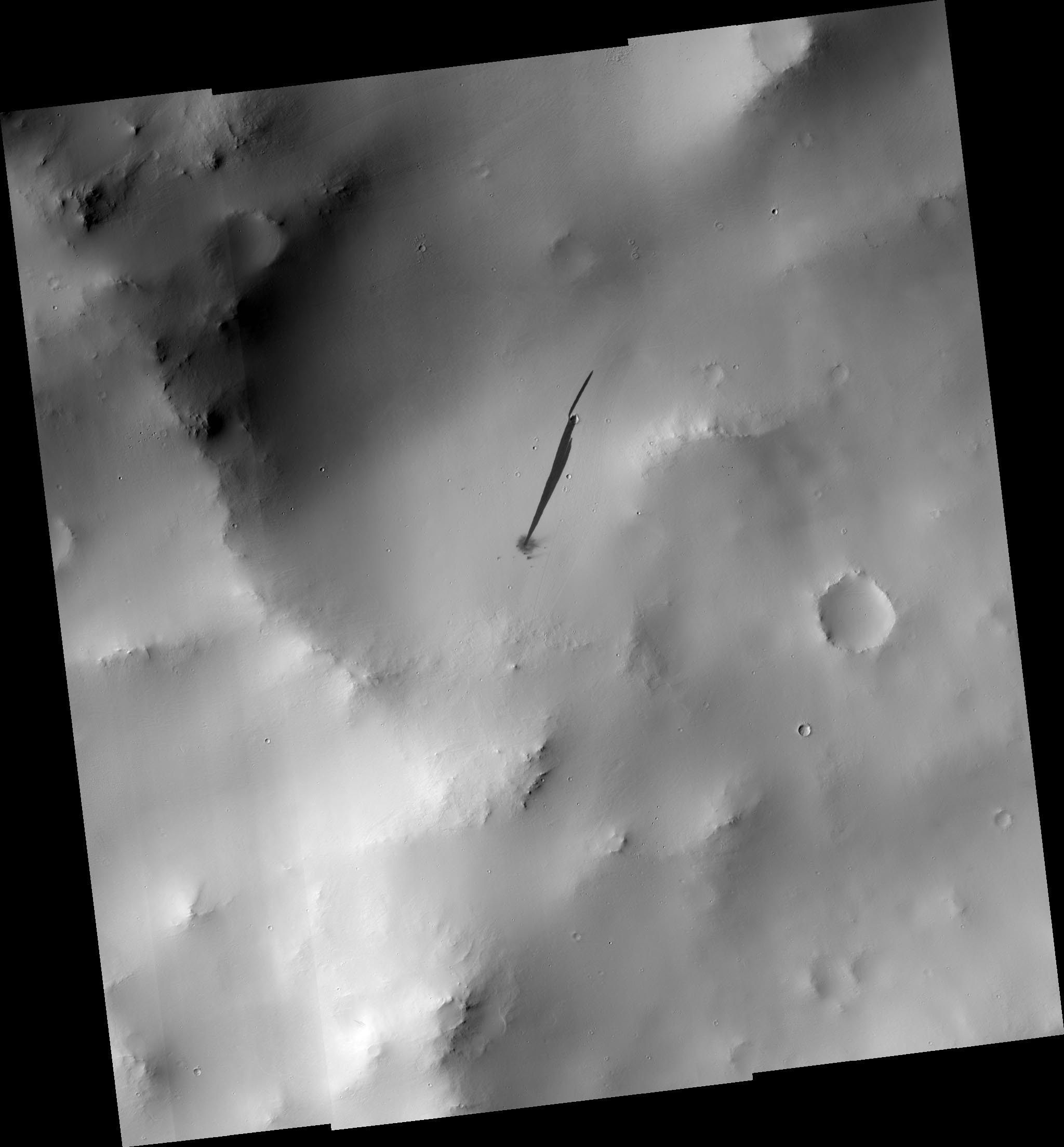 In the center you can see a local hole in the surface, but there are no scattered parts of the ground around them. Is this the place of the fall or is it just an old crater in the zone affected by this event?

After the impact on the surface from the epicenter down the slope came a real avalanche of surface soil. This is clearly visible, because it differs from the surrounding surface with its unusually black color. The length of the descent of this landslide is 1 kilometer. But why does the soiling of the ground have such a local direction. Why did not the ground shift on other parts of the slope due to the explosion?

The answers to this question in NASA are not given. It is briefly reported that the photo was taken by the camera of the spacecraft Mars Reconnaissance Orbiter. According to NASA representatives, this is the place where the meteorite falls on the surface of Mars. An explosion occurred as a result of which a crater formed, it destabilized the ground on a slope and there was a landslide, which slid down an astonishingly long distance.

The diameter of the crater after the explosion is 5 meters, and the strip from the descent of the landslide stretched down a kilometer. What actually happened we are unlikely to find out, but the event is really interesting even if it was a meteorite fall.