On Mars, there were stratified lakes 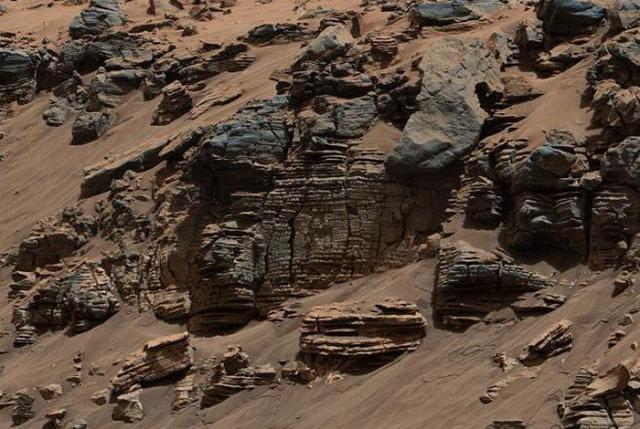 The data obtained by the Curiosity rover indicate the existence of stratified lakes in the past on the Martian surface, in which specific conditions were created in different layers, according to the Los Alamos National Laboratory website.

So in a photo taken by the Mastcam camera of the device in 2014, one can see a breed that is similar to the layered bottom sediments commonly found on Earth in those places where running water enters the lake.

The fact that this lake was inhomogeneous, one can judge various bottom sediments at different depths.

So the layers at the shallow depth of the lake of the Gale crater are rich in hematites and phyllosilicates, and the deeper layers – with magnetite and silicon.

According to scientists, a variety of environmental conditions created the prerequisites for the emergence of various types of microorganisms.

Since its landing, the Curiosity rover has traveled more than 16 km. The time spent on the Red Planet is more than 1.7 thousand solos.