On October 12, a large asteroid 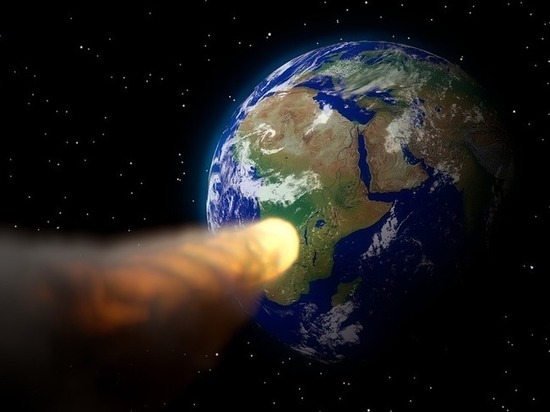 On October 12, a giant asteroid may collide with Earth, the fall of which is fraught with significant consequences. So says the American astronomer Judith Rees from the University of Texas.

The diameter of the 2012 TC4 object approaching the Earth is about 40 meters and if it falls to Earth, a crater can form on the site of the collision, and around it destruction will occur.

However, other astronomers estimate the probability of the falling of this asteroid to the Earth as extremely low. According to NASA, the celestial object will fly very close to Earth – at a distance of 43.5 thousand kilometers. This is one eighth of the distance to the moon.

The asteroid will fly by the Earth on the morning of October 12.