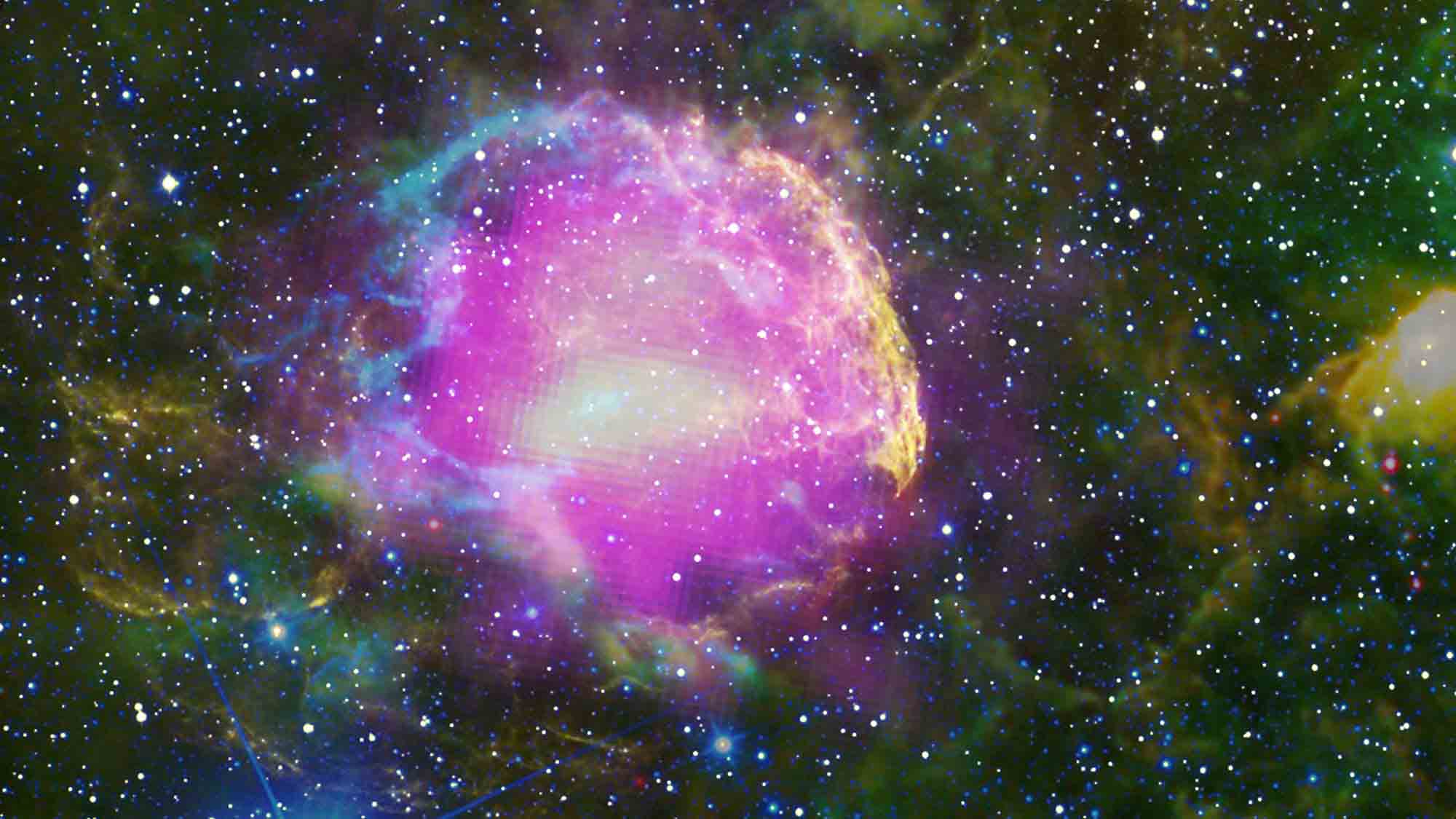 The land for the most part gets its energy from the Sun. Beams of photons transfer their energy to the green plants, then in the case enters the food chain, and solar energy ultimately comes to people. Scientists have suggested that on other planets the role the Sun can play beams of radiation.

The idea was proposed in an article published in the journal of the Royal Society Interface, and is that of the planets-Wanderers, that don’t revolve around any single star, the function of solar lights perform cosmic rays, namely their high energies can nourish the underground ecosystem in the worlds without sunlight or atmosphere.

The hypothesis arose from a study of a strange earthly phenomenon. Deep underground there is a bacterium Desulforudis audaxviator, which survives by eating the by-products of radioactive uranium, thorium and potassium. The bacterium uses particles of these substances to decompose water into parts that can be combined with other molecules and become food for bacteria.

The author, astrobiologist Dimitra Atri, suggests that cosmic radiation can also give energy for the decomposition of water and other molecules into useful shapes. So how on Earth are ecosystems that operate in a similar way, the hypothesis “sounds plausible,” says astrobiologist from NASA’s Chris McKay, who was not involved in the study. Although cosmic rays cause DNA serious damage, Desulforudis audaxviator proves that living organisms can develop protection against them. While living beneath the surface of a celestial body, the alien microbes will be able to stay away from the worst effects of radiation. 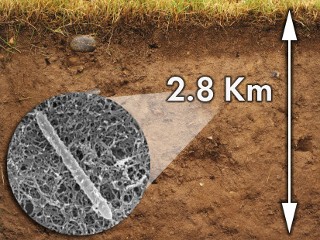 Simulation Atri suggest that cosmic rays are quite common and can penetrate deep enough into the earth to support life on satellites, comets, Mars, Pluto and Europe. Of course, these hypothetical organisms would still need food, water and, most likely, the source of heat. McKay noticed that similar organisms will have a very slow metabolism. The chances that such an ecosystem can evolve into complex, multicellular life is extremely small. If the Universe is the life that exists on cosmic radiation, it is likely similar to Desulforudis audaxviator.