On “thawed” planets could support life 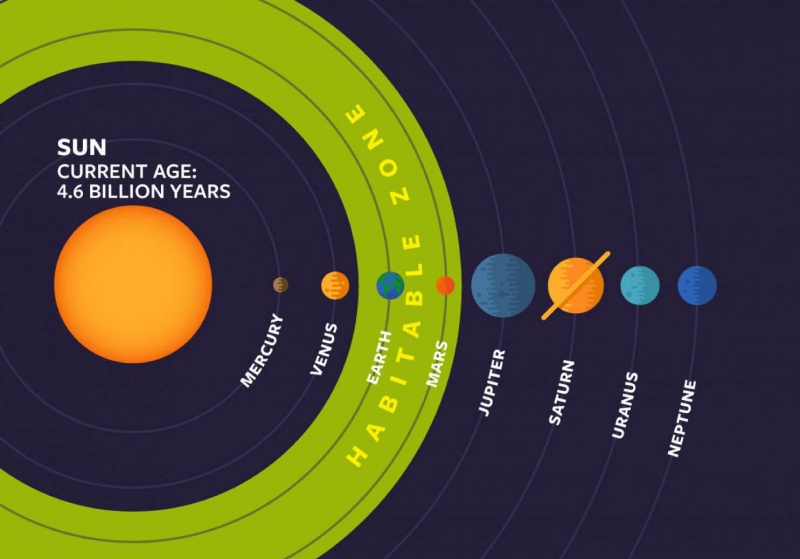 In our Universe there are a large number of stars of different ages. Usually astronomers looking for habitable planets in orbits around stars, “middle age” like our Sun, but perhaps in search of such planets, researchers should look a little wider.

The habitable zone represents the region of space around a star, characterized by the fact that the surfaces are within the planets water can exist in liquid form. 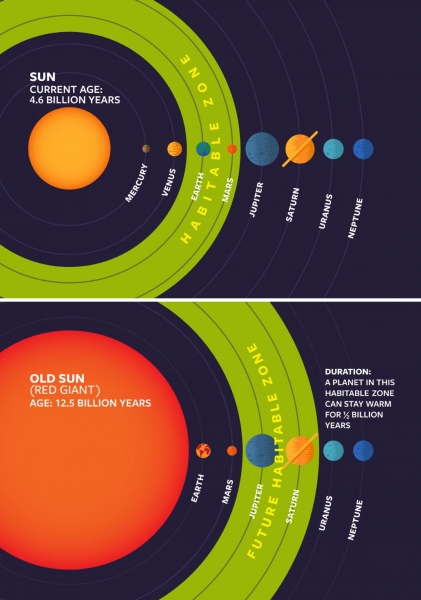 “When a star becomes older and, along with the brighter, the habitable zone is shifted to the outer region of the planetary system, and this planetary system, in fact, gets a “second life,” said Ramirez. – In our Solar system planets having the chance to become habitable in the future – it’s the icy worlds of Europa and Enceladus, orbiting, respectively, of Jupiter and Saturn.

After about 9 billion years after its birth a star, like our Sun, swells up, turning into a red giant. According to the findings of this new work “thawed” planets can reside in habitable zone of a star, which turned into a red giant phase, for nearly 500 million years – which may be more than enough for development on the surface of one of the planets life.

The study was published in the Astrophysical journal.