On the ancient Earth there was an ocean of fresh water 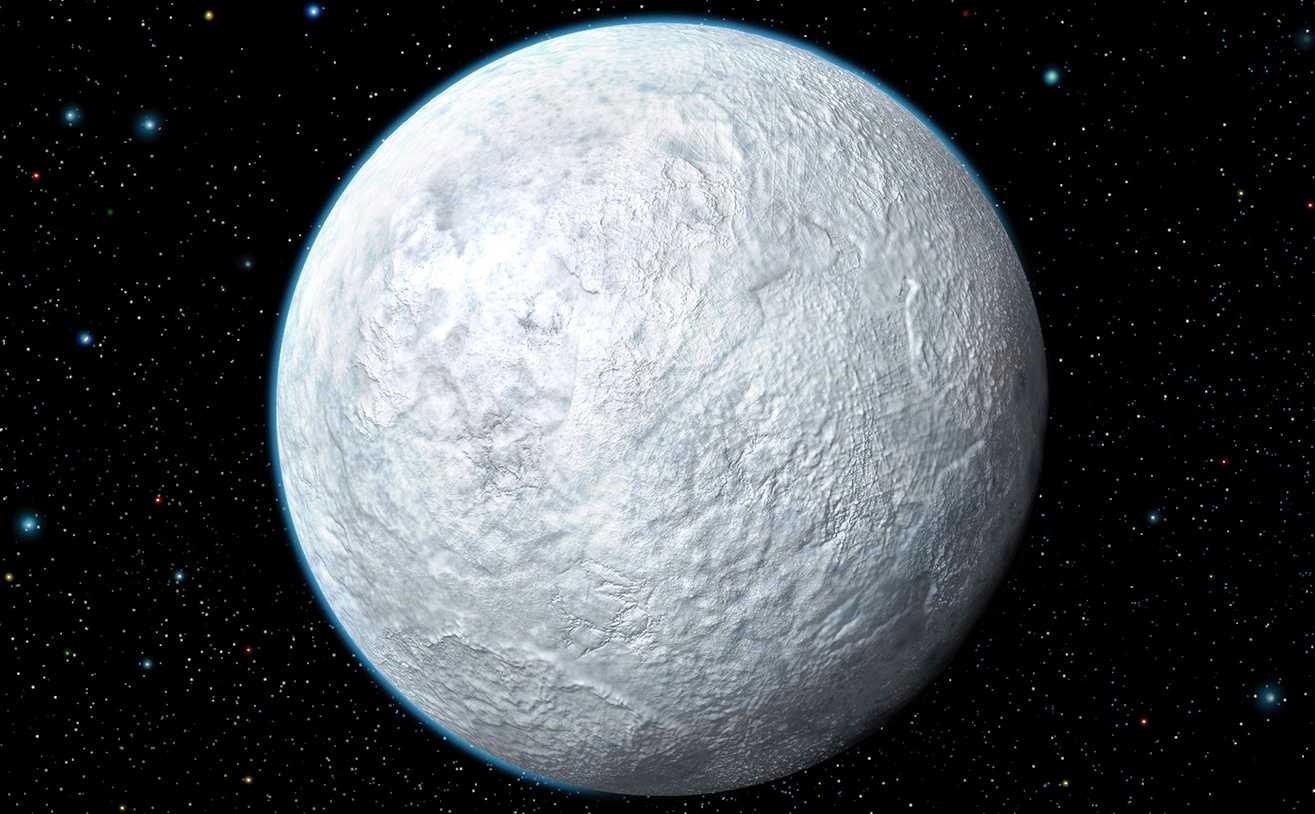 Authentic traces of glacial sediments, dating back to the age of about 600-800 million years, are found even in regions that were then the most tropic of the Earth. The hypothesis of “Earth-snowball” suggests this explanation, according to which during this period the whole planet experienced one of the most grandiose glaciations, completely covered with ice and snow. However, he ended: the accumulation of an excess of carbon dioxide in the atmosphere caused the Earth to reheat and melt, returning to life.

Global melting occurred gradually, first leading to the formation of numerous seas with a very saline bottom layer of water over which a less dense thick freshwater layer floated. They merged, forming ever wider seas and oceans, faster than the layers of water mixed. In a new work by the University of Chicago geologist Dorian Abbot and his colleagues, it was shown that mixing was extremely slow and at least 50,000 years, all the surface water on the planet was fresh. Scientists write about this in the journal Geology.

Today, complete mixing of water in the World Ocean takes about 1000 years, but about 600 million years ago, this process was hampered by the large difference in temperature and density of the layers. For the previous glaciation about half the ocean’s water froze with a layer of fresh ice – the liquid water under it became much more salty, twice salty than today. After melting, a layer of fresh water above it reached a thickness of 2 km.

However, this “planetary lake” could hardly tempt someone with bathing. According to Abbott and his co-authors, a powerful greenhouse effect heated water on the surface to a temperature of the order of 50 ° C. It cooled only gradually, mixing with the icy salt water below under the influence of currents, winds and tides.