On the surface of the ISS, viable spores and DNA fragments of microorganisms 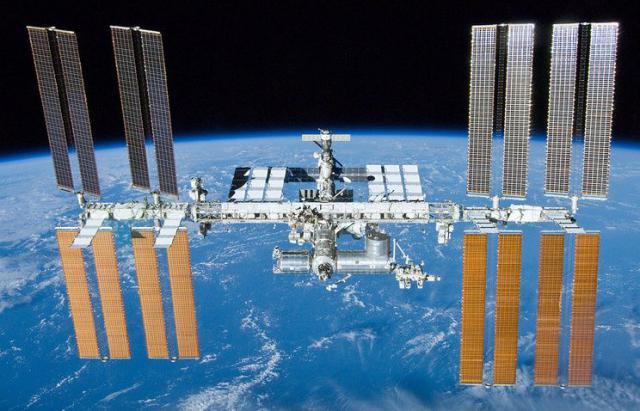 In the orbit of the International Space Station, at an altitude of about 400 kilometers, viable spores and DNA fragments of microorganisms resistant to unfavorable cosmic factors were found. According to scientists, this way one can talk about establishing a new upper boundary of the Earth’s biosphere.

The study was conducted within the framework of the space experiment “Test”. The cosmonauts collected 19 samples of cosmic dust from the ISS surface during the spacewalks. Studies of cosmic dust samples with the ISS twice showed the presence of representatives of the genera Mycobacteria and Delftia in the samples; Family Comamonadaceae order Burkholderiales, which are representatives of typical terrestrial and marine genera of bacteria.

Marine bacterioplankton Mycobacteria inhabits the Barents Sea. Other bacteria, the DNA of which was found, were previously identified in the soil samples of the island of Madagascar.

According to scientists, the discovery proves the hypothesis of an external tropospheric source of living organisms and suggests the possibility of transferring aerosol matter from the troposphere to the height of the ionosphere. In addition, the results of the study support the hypothesis of the existence of the mechanism of an “ionospheric elevator”, carrying the transfer of tropospheric aerosols from the surface of the Earth to the upper ionosphere.