On the ISS for the first time experienced a fire extinguisher 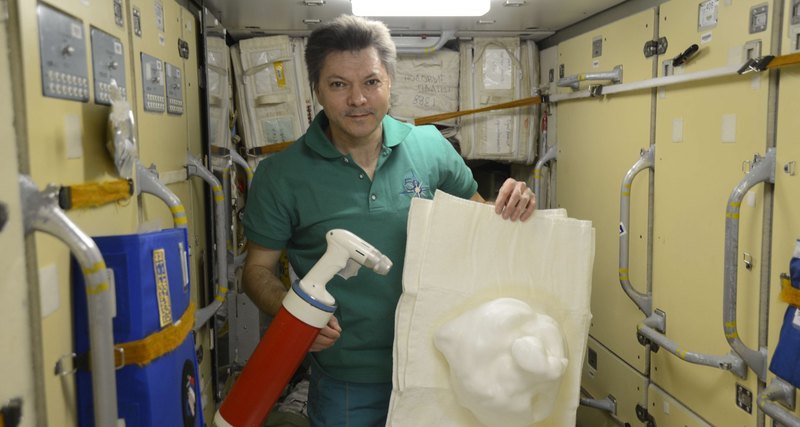 The space fire extinguishers were tested for the first time onboard the ISS. Cosmonaut Oleg Kononenko tested their performance, with the consent of the MCC, during a scheduled replacement.

According to Roskosmos on its Facebook page, different fire extinguishers have been prepared for fire fighting in different segments of the station. In the US – carbon dioxide (similar to the earth), and the Russian segment is equipped with liquid. They contain a mixture of distilled water and a small amount of foaming agent. The mixture is harmless to people and safe for electrical appliances and wires, because distilled water is not electrically conductive. Foam from a fire extinguisher does not scatter in weightlessness throughout the station, but adheres to the surfaces of walls and appliances due to glue additives, so that it is easier to remove after the fire is defeated.

In addition, this week Oleg Kononenko began the installation of broadband communications equipment. Soon, the Russian segment will have its Ku-band, and therefore the possibility of removing large amounts of scientific information from the board. Installation work is planned for the whole week, and the modem device, thanks to the astronaut, is already “in service”.