On the ISS found extraterrestrial life 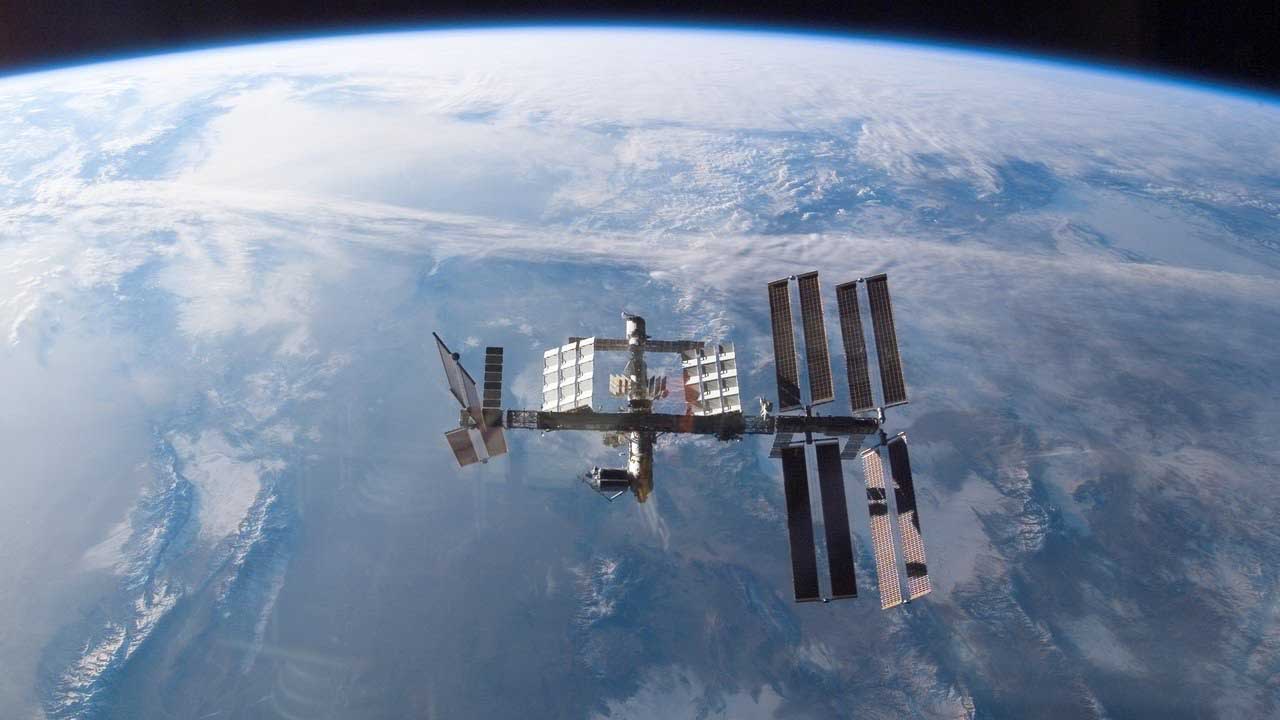 On the surface of the Russian segment of the International Space Station (ISS), living bacteria that flew from space were found, said Russian cosmonaut Anton Shkaplerov. At present, they are studied on Earth and, most likely, do not pose a danger. The only question is, where did they come from?

As Shkaplerov said in an interview, during spacewalks from the ISS on the Russian program, cosmonauts take swabs from the outer surface of the station with cotton swabs. In particular, they are taken in the place of accumulation of fuel waste emitted from the operation of engines, or in places where the surface of the station is more obscured. Then the samples are delivered to Earth.

“And now it turned out that from somewhere on these swabs bacteria were found that were not present when the ISS module was launched. That is, they came from somewhere from outer space and settled on the outside of the skin. While they are being studied, it seems that they do not carry any danger, “the cosmonaut said.

It also became clear that terrestrial bacteria survived on the outer surface of the station, although three years were in extreme conditions of cosmic vacuum and temperature drops from -150 to +150 degrees Celsius. These bacteria were imported from the Earth accidentally on plates with various materials that are placed on board the station for a long time to study the behavior of these materials in open space.

If the bacteria really got on board the station from outer space, it will become a powerful argument in favor of panspermia – one of the theories of the origin of life, and will also be the first evidence of the existence of life outside the Earth.