On the ISS there was a leak of unknown white liquid 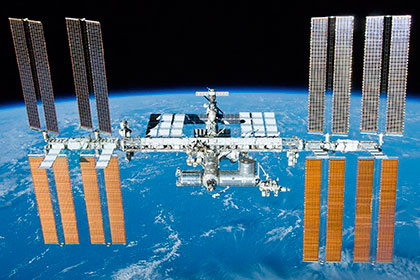 On the American segment of the International Space Station (ISS) there was a leak of unknown liquid. It on Thursday, October 13, is reported by Interfax with reference to a source in space-rocket branch.

“The external television camera on the American segment of the ISS has recorded on October 10 the white particles demonstrating leak of some substance from the station” — the interlocutor of the agency has told.

Specialists of NASA already analyze a situation and try to establish the leak reason and also from what system she has come.

In the spring of 2016 on the American segment of the ISS installation on urine processing has broken. Malfunctions have caused a stop in work of equipment of the station as drinking water. In total on the ISS there are three bathrooms, one of them is located in the Russian Star module, the second — in the American Tranquility module, the third — figurative. At the same time the possibility of processing of urine in water is available only in the American compartment.