On the ISS will create artificial gravitation 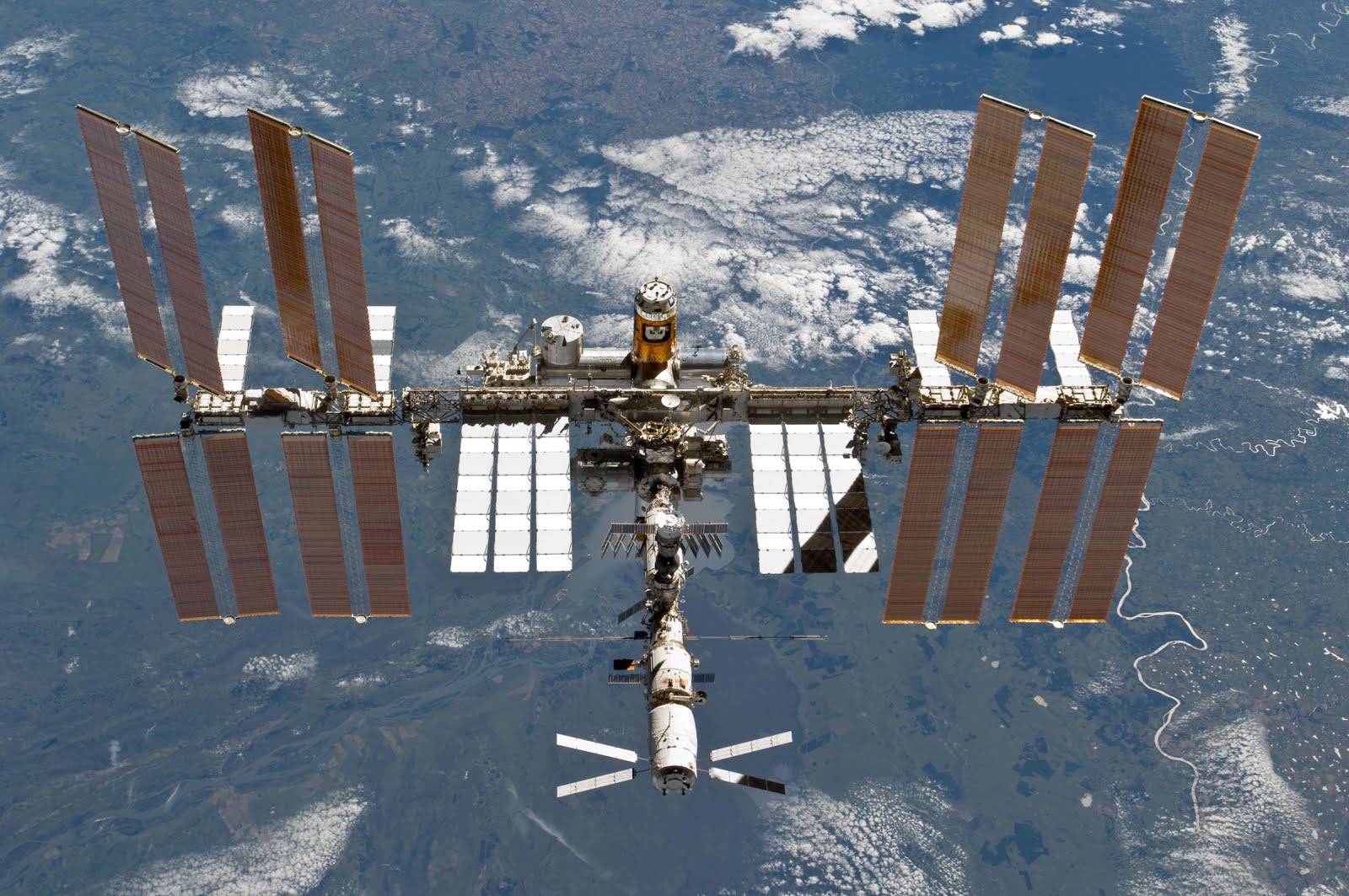 The special centrifuge will be placed onboard the transformed module from RSC Energia, conceptually similar to the American BEAM. The last is the experimental inflatable residential module. It is supposed that similar modules in the future considerably will expand living and working space on the ISS. About completion of testing of the Russian analog of BEAM it was reported in the spring of 2016.

According to Orlov, at first the centrifuge prototype will be created. Then, after working off of technologies, the centrifuge of small radius which will go to the ISS will be constructed. If to be more precisely, it is about the rotating cylinder where centrifugal force will imitate terrestrial gravitation. The exact sizes of the centrifuge aren’t called.

Let’s note that earlier Russian scientists already tried to create “terrestrial” conditions of a plant louse of crew of the ISS. In 2012 the “smart” Chibis-M trousers creating the negative pressure upon a lower body and imitating terrestrial gravitation were tested. Such approach allows to prevent partially outflow of blood from the lower extremities which is connected with lack of gravitation. Development represents the hermetic clothes managed by the computer.

And here NASA in 2005 closed the program within which it was planned to start to the ISS the module with the centrifuge for creation of artificial gravitation. Too high price of the project became a cause of failure.

Now five Russian modules are docked to the ISS: “Dawn”, “Star”, “Pier”, “Dawn” and “Search”. A big part of modules of the station belongs to the USA. Let’s note that the International Space Station is planned to be reduced from an orbit in the 2024th.

Recently, we will remind, it was reported that NASA considers a question of a construction of the new space station near the Moon. Also the Russian specialists can take part in the project.