On the ISS will open a hotel for tourists 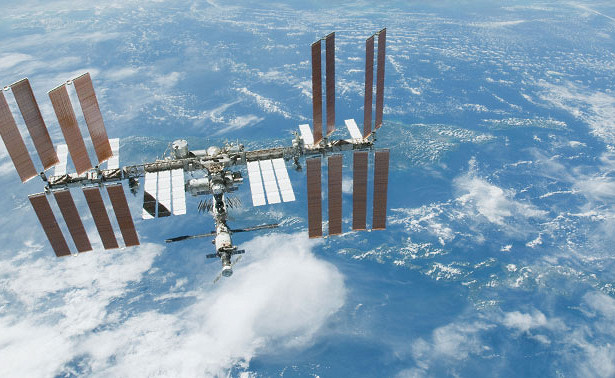 The hotel will have six bedrooms, two bathrooms and huge portholes that will allow you to enjoy the view of the Earth.

RSC Energia is working on the creation of a special tourist module for the International Space Station.

Orbital hotel will consist of six bedrooms and two bathrooms. To ensure that space travelers can fully enjoy the view of the Earth, the module will make huge portholes.

“This is a high-comfort module for 4-6 people with separate cabins, two toilets, large, larger than before, windows,” – said the general director of RSC Energia, Vladimir Solntsev.

According to the calculations of the corporation, if the module will be visited by six tourists per year, the compartment will pay for itself in seven years. Guests are invited to take the orbit for 1-2 weeks.