On the moon can be a lot of water 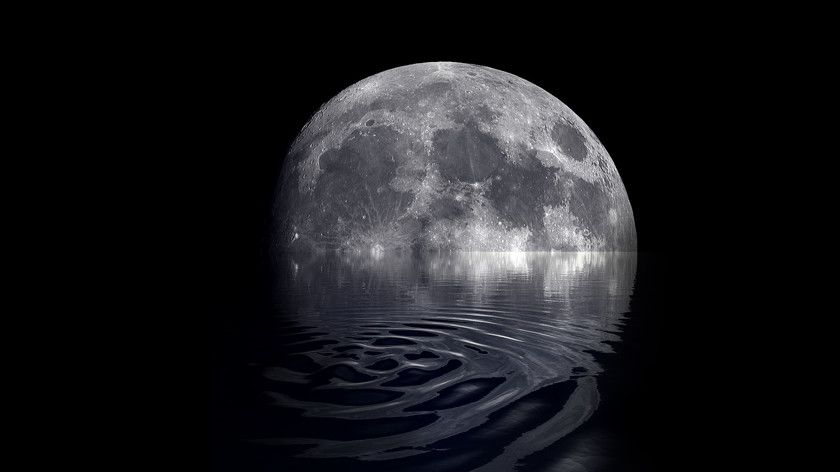 Japanese scientists claim that by examining the lunar meteorite they have received evidence of a large reserve of water on the Moon. These studies are published in Science, and Japan is planning new lunar missions.

The sample consists of a mineralite, a mineral, formed by a sediment in alkaline water under pressure. Its presence in the lunar rocks means that on our satellite there is an active “water life”. The absence of water in a liquid form on the surface is not an obstacle: it can be in large quantities in the bark. For a long time it was supposed that it could concentrate in the region of the poles, like the icy polar caps of the Earth.

More recent studies show that water is widely distributed in different lunar areas, and the work of Japanese scientists confirms its presence in the middle and low latitudes.

With the help of electron microscopy, scientists checked to see if the particles of the earthquake were terrestrial, falling into the meteorite after they hit our planet. Having identified specific structures in several samples by the method of micro-Raman spectroscopy, the researchers confirmed the lunar origin of the mineral. According to their data, it was formed by evaporated water on the surface of the Moon in an area called Procellarum Terrane. Water in the form of ice is located beneath the surface of this region, protected from sunlight and evaporation.

The share of water in the lunar soil is estimated at about 0.6 percent by scientists, estimated by the lead author of the study, Masahiro Kayama, is sufficient to extract about 6 liters per cubic meter of lunar rock. If we believe these calculations, then in the case of the colony’s foundation, the earthlings will be able to provide themselves with water on site.

To confirm this (as well as many others) theory is not enough existing lunar samples: a new mission to the Earth satellite is required. The Japanese aerospace agency plans two lunar expeditions that will investigate water sources and return more samples from the far side of the moon.