On the moon discovered deposits of fresh water 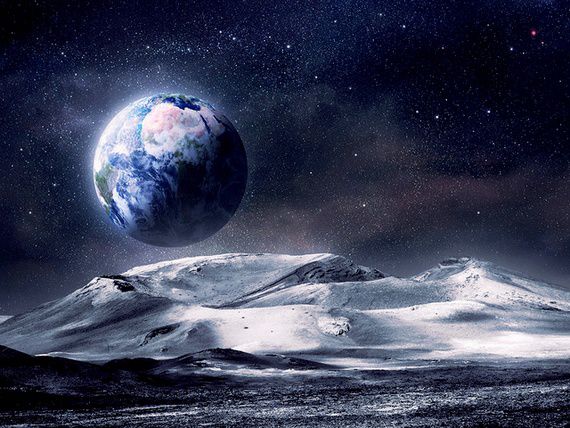 Scientists from the Netherlands found that the surface of the moon there is clean and suitable for drinking water.

This statement they made during a scientific conference where he spoke about the results of the research of the lunar soil. We conducted thorough research and now it is safe to say that the moon is full of water, say the geologists.

Scientists have made some compelling evidence that existed in the scientific community the opinion that the moon is barren and waterless desert, was incorrect. According to experts, discovered deposits of water its composition is similar to the ordinary earth water.

The water is clean and fit for human consumption and scientists say even that the presence of such water on the moon, may indicate the existence there of the simplest forms of life…