On the moon fell a meteorite, provoking a powerful explosion 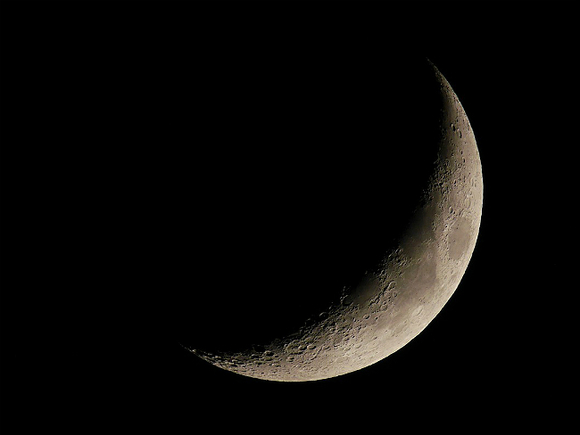 The American space agency recorded the fall to the moon of a large meteorite.

According to NASA, as a result of a collision of two celestial bodies, there was a violent explosion. Scientists claim that anyone could see this phenomenon, finding the right moment when observing the Earth’s satellite. You could see it without special equipment.