On the moon found a lava tube 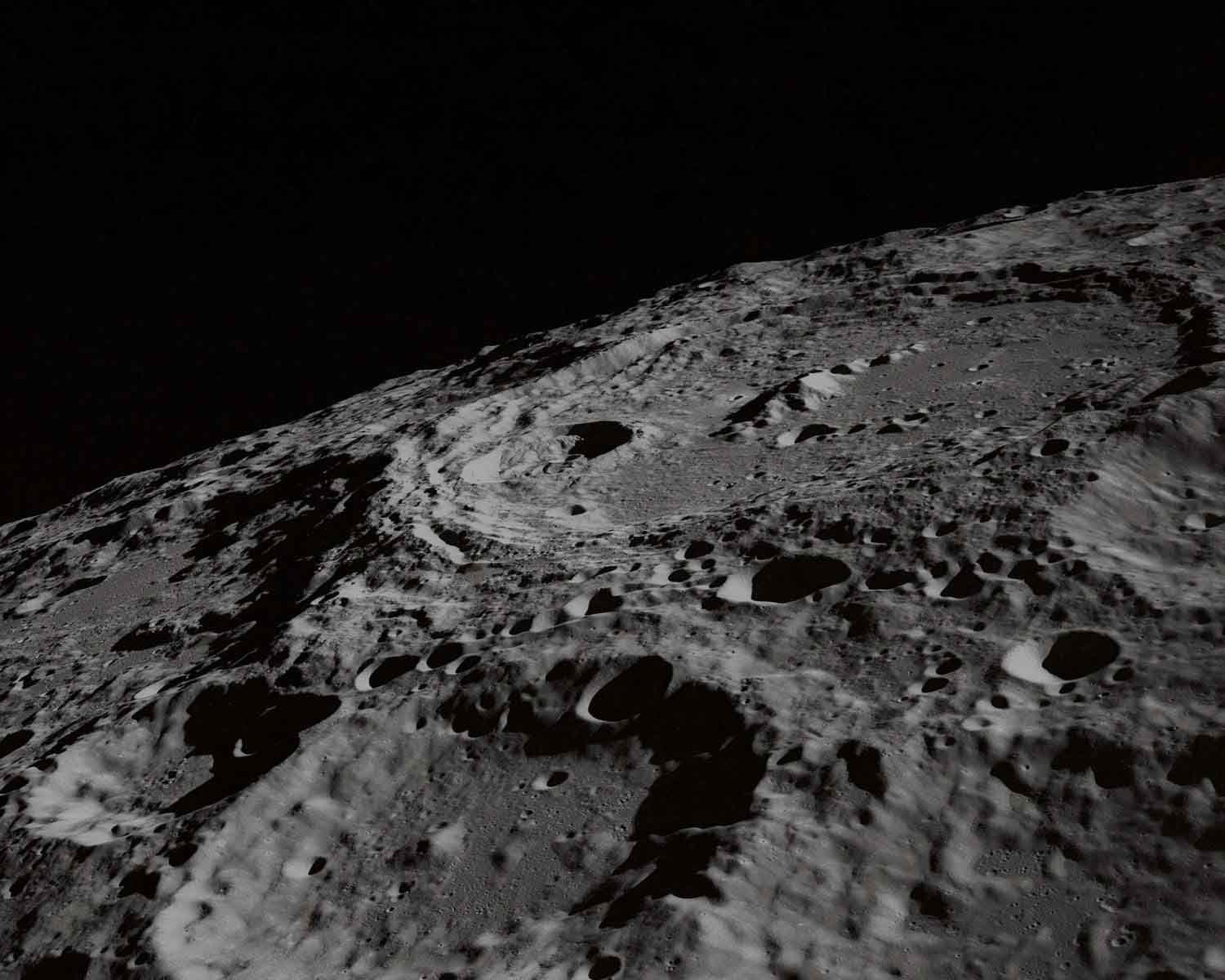 A team of researchers from Purdue University, USA, has discovered, analyzing data obtained with the lunar Orbiter, evidence that the surface of the moon can be a large lava tube, which may be able to hide future lunar colonists. In his new work, the team leads the analysis of data obtained from the twin spacecraft of NASA’s Gravity Recovery and Interior Laboratory (GRAIL) and describes the facts that indicate the presence under the surface of the moon lava tubes.

Previous studies conducted on Earth have shown that the lava flowing on the surface capable of forming a rigid shell inside which continues over the lava flow, and as essakane internal flow inside the hollow shell is formed a channel or lava tube. Examples of such phenomena was discovered in Iceland and Hawaii.

In the new study, a team of scientists led by David M. Blair (David M. Blair) reported that they discovered the irregularities in the gravity field near the lunar surface, detailed mapping which is the main objective of the GRAIL mission, pointing to a lack of material in the surface layer of matter. This deficit may be associated with the location under the surface of the moon lava tubes, besides the existence of such objects is confirmed by photos of local collapses of the walls of individual lava tubes, the researchers said. These new data obtained by the mission GRAIL, the authors made a computer model calculation which showed that under the surface of the moon is probably a broader and more solid lava tubes than on Earth.