On the Moon, there may have been conditions for organic 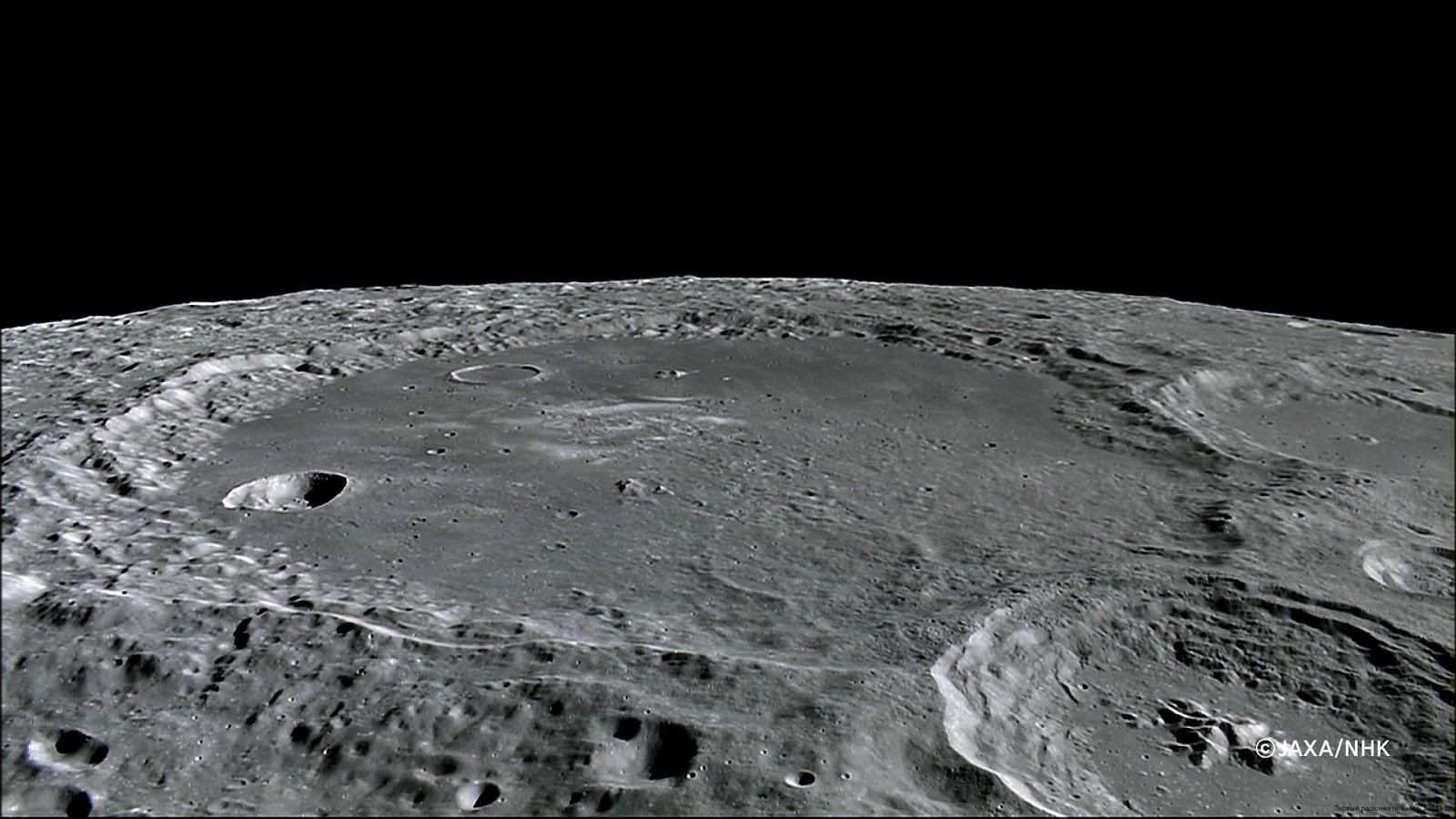 There is a hypothesis that on the Moon conditions for the existence of organic life were created twice.

The study, published in the journal Astrobiology, says that on the Moon once there could be certain conditions sufficient for the existence of life. Namely, we are talking about two periods lasting for 10 million years. Whether life on the Earth’s satellite was unknown. The authors of the study confirm only the possibility of the existence of conditions for this.

When we look for signs of another life on other planets and moons, first of all we evaluate the conditions. This is a favorable climate, water in a liquid form, an atmosphere capable of preserving the stability of water on the surface, a magnetic field that provides protection from solar and cosmic radiation, as well as organic compounds. According to researchers on the Moon, at least some of them could exist.

The astrophysicist of Washington State University and co-author of the study book suggests that if for a long period of time H20 and a significant atmosphere were present on the Moon, then its surface could be livable – at least temporarily.

Astronauts and lunar rovers who visited the earthly satellite did not find evidence of life on it. However, if on the Moon in fact there was once an organic material, then, perhaps, we still have to find its tracks. This conclusion was reached by scientists, discovering that the satellite is not as dry as it was thought 10 years ago. There is a high probability of the presence of ice in the craters and bowels of the moon. Billions of years ago there could be a sufficient amount of liquid water here.

According to this theory, our solar system was formed (in the current location) about 4.5 billion years ago. Proto-Earth and other planetary bodies probably collided and evaporated, according to a publication published earlier this year. According to this version, the super-heated “donut” of the molten, evaporated rock and liquid, called synas, was cooled. Then the Moon arose, after which the remaining vapor cloud condensed, and our planet was formed.

For a long time after that, the Moon was largely melted, and the magma’s ocean spewed huge volumes of gas into the sky. This amount could be enough to create an atmosphere. As this melted ocean completed solidification (about 4 billion years ago), the surface of the moon could also have deep pools of liquid water. This period of time, according to a new study, was the first when conditions on the Moon could support life.

The second time was during a period of intense volcanic activity 500 million years later – 3.5 billion years ago. The study showed that this activity could create an even denser atmosphere with more water on the lunar surface. According to the calculations given in the article, during this period on the surface there could be liquid water for 70 (?) Million years, especially if there was a magnetic field capable of protecting the moon from solar winds.

Although the idea of ​​life on the Moon is intriguing, we do not know if the factors noted in the study were assembled, so that life on the Moon could be possible. The authors of the study noted that any attempts to find more evidence would include an “aggressive future program of lunar research”. In addition, even if there were adequate evidence on the moon, it was most likely destroyed by billions of years of cosmic radiation, solar winds and meteoric impacts.

However, future missions to the Moon could collect samples from the layers of the Moon that would provide data on these periods of volcanic activity. Lunar researchers could also eventually collect samples from craters that can still contain ice. Further studies may also include simulation cameras that mimic the conditions of the moon to see if life has survived.