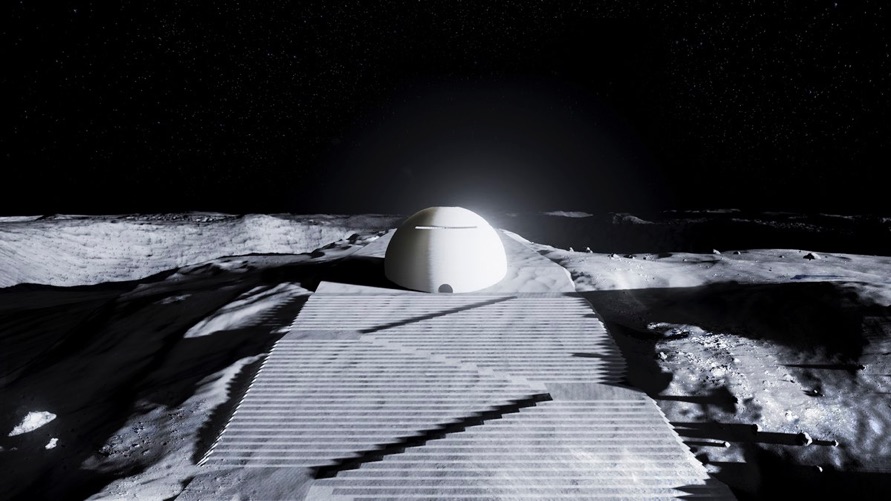 In order to satisfy the “spiritual and psychological needs” of people who will be the first colonists on the Moon, it is proposed to build a “observatory temple” at its South Pole.

The author of the project on erecting a temple on the Moon was the graduate of the London College of Art, Spaniard Jorge Manes Rubio. People whose home will be the Moon, will be cut off from civilization in a dark, cold and extremely inhospitable world and the need for spiritual communication among them can become very urgent. 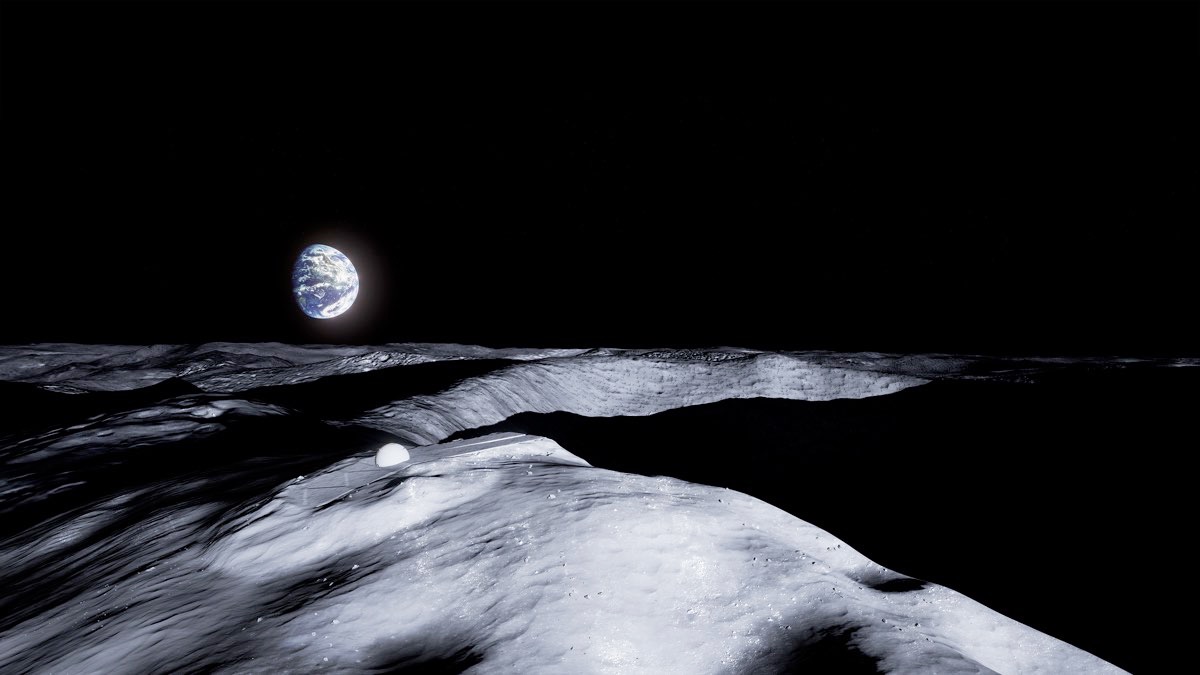 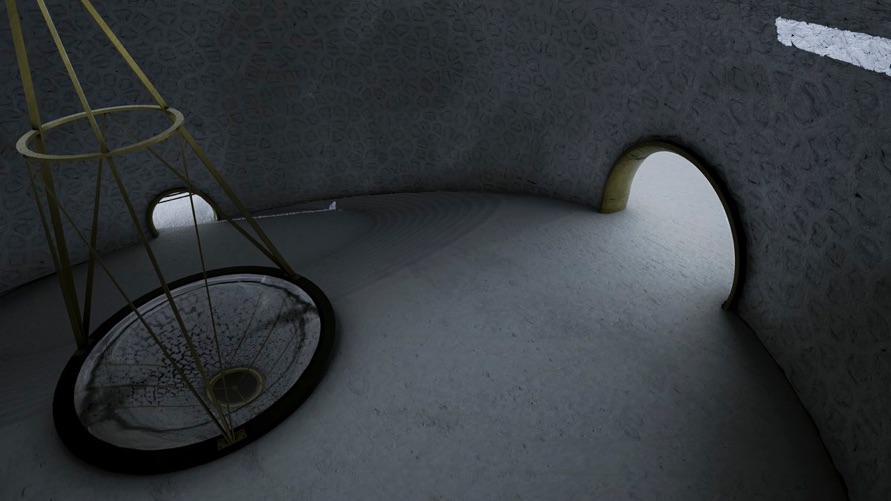 The temple will be called “Peak of the Eternal Light” and it will be located on the South Pole of the Moon, on the crater Shackleton. It is this crater that is regarded as an ideal place for erecting the lunar base. In the crater, huge deposits of water ice have been discovered, which for the colonists will be an invaluable resource. High above the lunar base at the edge of the crater, the dome of the moon temple will rise.

At the bottom of the crater reigns an eternal shadow, but its edges are brightly lit by the Sun and people climbing the stepped staircase leading to the temple, will enter under its dome where there will be enough space for meetings, prayers, communication, and in the center of the room there will be an altar in the form of a telescope with Liquid mirror.

The parishioners of the lunar church will bring with them in the form of an offering of a container with liquid metal and with it will fill the altar and perform a ritual of observing the Earth through this telescope.

The building of the temple is planned to be built using 3D-printing from the local lunar soil.