On the moons of 121 exoplanets, conditions can be favorable for life 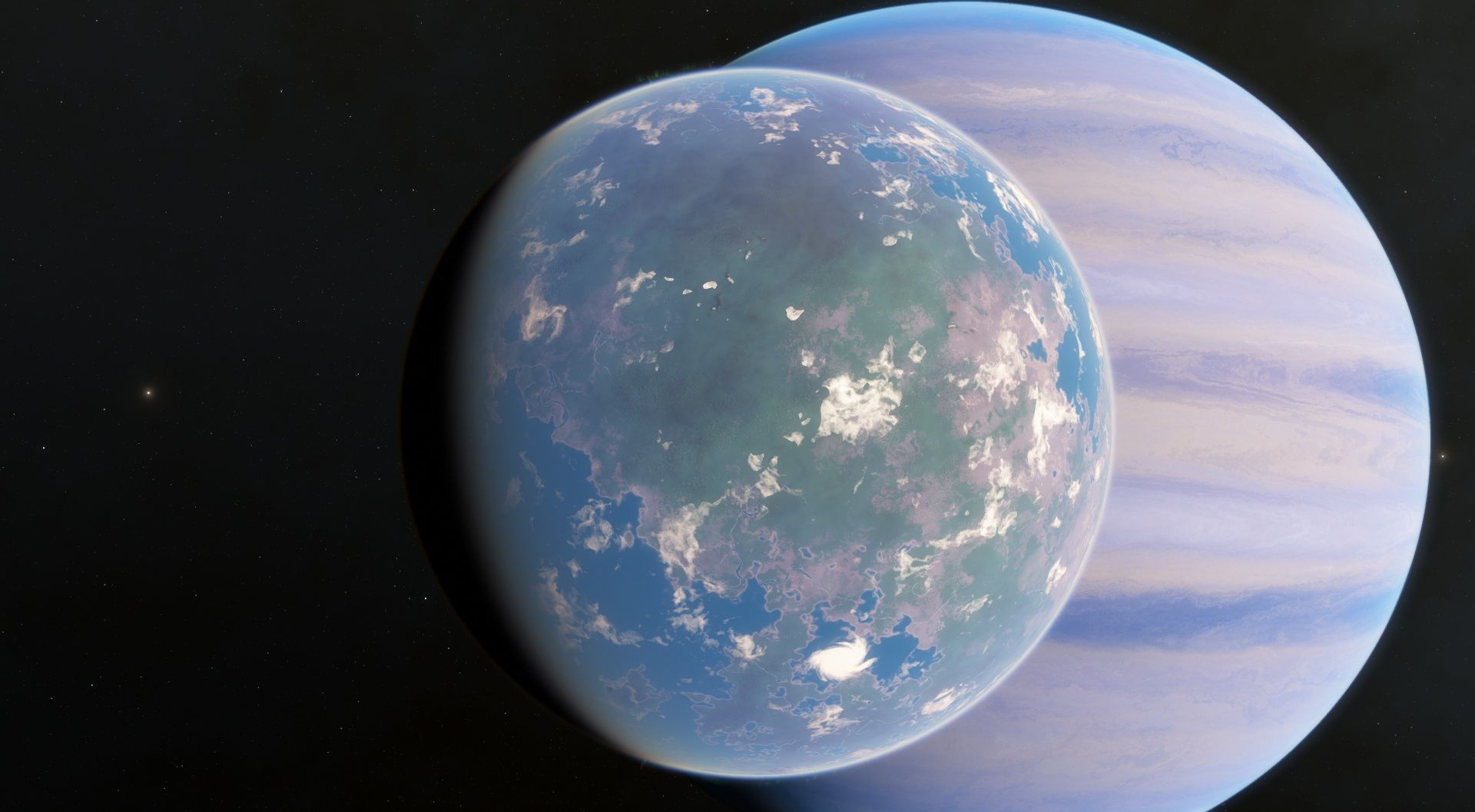 For the whole time of searching for extraterrestrial life astronomers were looking for exoplanets, similar to Earth. A new study proposes to shift the emphasis from the planets themselves to their satellites.

Around the moon, Jupiter and Saturn revolve. On some of them – like Europe – there can potentially be life. The problem is that they are far beyond the zone of habitation of the solar system.

But what about gas giants in other systems in which the distribution of the planets – and hence the moons – is completely different? According to a new study published by a team of scientists from the University of California at Riverside and the University of South Queensland, it is not only possible, but, in fact, we know exoplanets on whose moons life can exist like earth.

Astronomers have looked at hundreds of exoplanets discovered by the Kepler telescope since 2009 (at least confirmed discoveries) and found that 121 of them are gas giants spinning around their stars in the habitat zone. These gas exoplanets (the radius of each of which is at least three times as large as the terrestrial one) may well be stony moons.

Under certain conditions, these “exolans” can become excellent candidates for maintaining extraterrestrial life. Moreover, some of these satellites may even be more livable than Earth: even though our Blue Planet receives a lot of energy from the Sun, the Earth-like exolune can receive both energy from its star and radiation reflected from the planet around which it rotates. 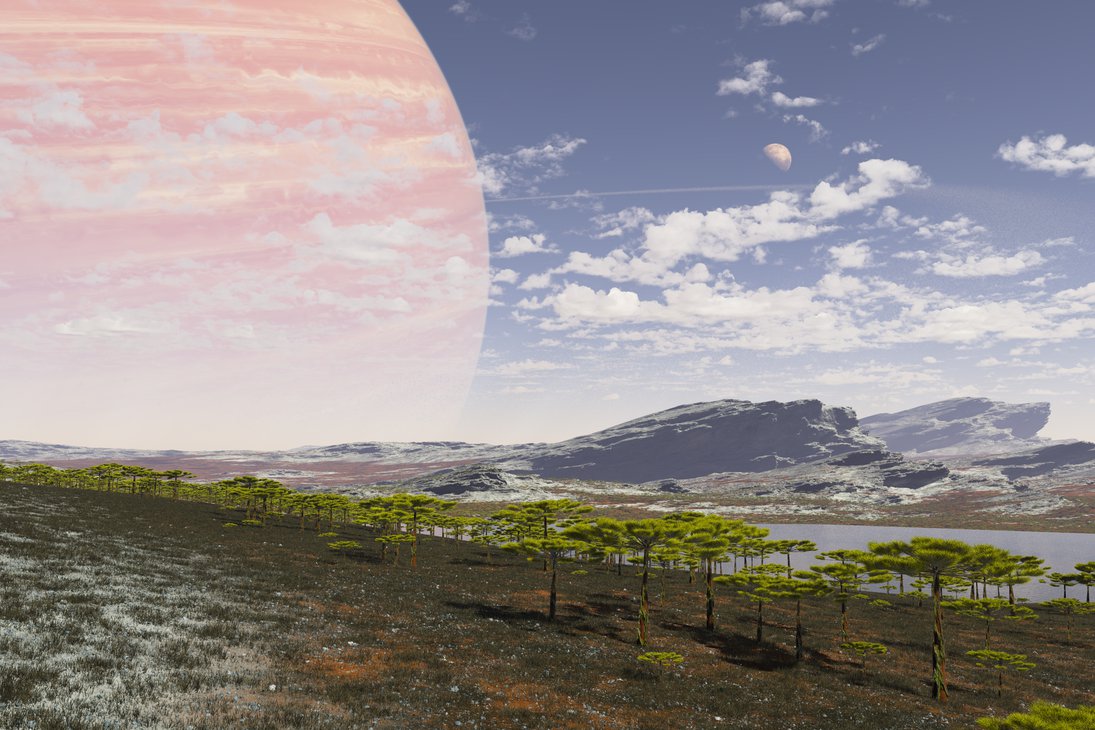 The lead author of the study, Michelle Hill of the University of Southern Queensland, in a press release told about the results of the work:

“Now that we have created a database of known gas giants in the zone of habitation of their stars, studies will be conducted to determine whether they have potential exons, which in turn will help to determine their properties more accurately. Subsequent studies will help to extract more information for the development of future telescopes so that we can detect these moons, study their properties and look for signs of life. ”

Unfortunately, exolans are extremely difficult to find. Usually we detect exoplanets, using the transit method – searching for dips in the brightness of the star, suggesting the span of the planet before it. It is much harder to look at the planet itself, because its size and brightness are eclipsed by the star, so finding the moons of these planets is an even more difficult task.

However, in the end, this could be the key to tracking the very “second Earth” that astronomers are so eager to discover. All this time we were looking for earth-like exoplanets, but it never occurred to anyone that in fact we should look for exolans. Especially considering the fact that the moons of our solar system in themselves keep a lot of secrets.