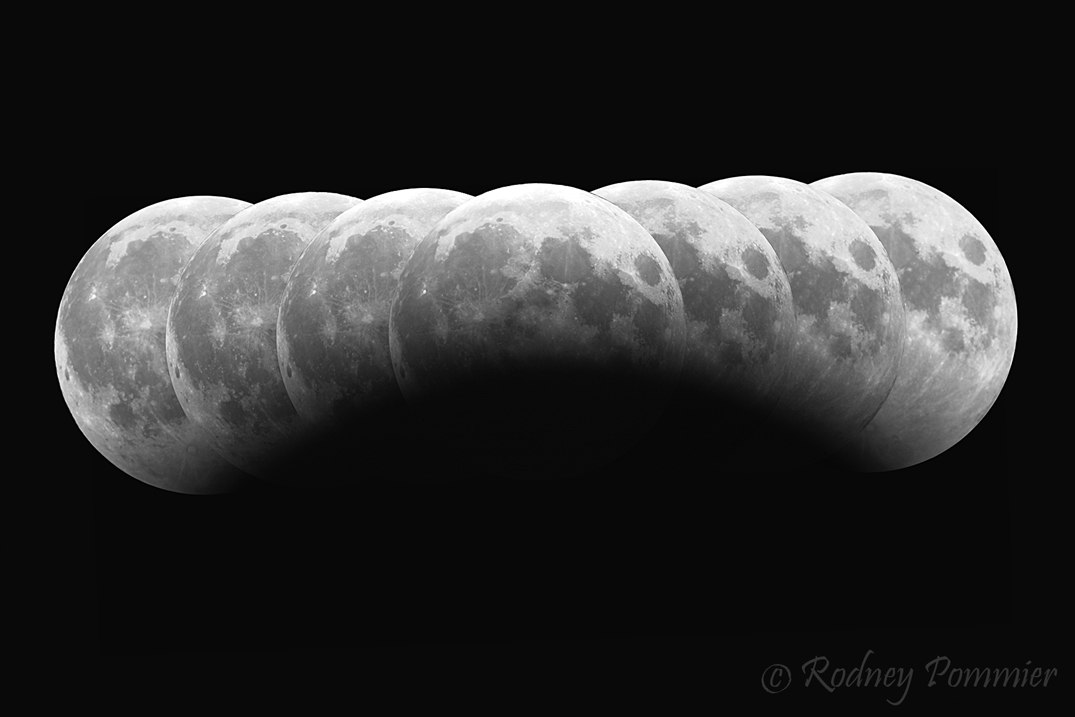 On the night of 7 to 8 August, a private lunar eclipse will occur. Our companion, in the course of its orbital motion, will hit the northern part of the Earth’s shadow with its southern hemisphere. The maximum shadow phase will be 0.24, which is slightly less than during the last partial eclipse on June 4, 2012.

Private residents of Russia and neighboring countries will see a particular eclipse. However, the best conditions will be in the south-east of the ETR, in the south of the Urals and Siberia.