On the Sun, a giant stain exploded to the Earth 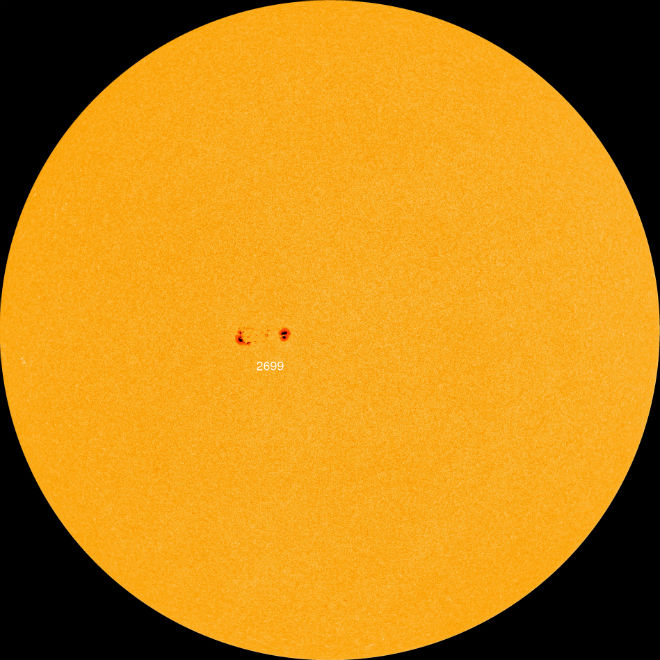 This weekend the AR2699 spot is directly facing the Earth. On the afternoon of February 10, a magnetic awning of a sunspot exploded, producing a solar flare of class C4.

Extreme UV radiation from the flash ionized the upper part of the Earth’s atmosphere. This, in turn, caused a short-term “short circuit” of short-wave radio signals across South America and the South Atlantic Ocean. The incidence was below 10 MHz.

An astronomer from Romania Maximilian Todorescu captured a “turbulent spot”. “Despite the solar minimum, our star has created a new active region, of course, the visualization is a bit difficult because of the low altitude of the Sun and the air turbulence associated with this time of year.” However, several photographs were possible, “Maximilian said. 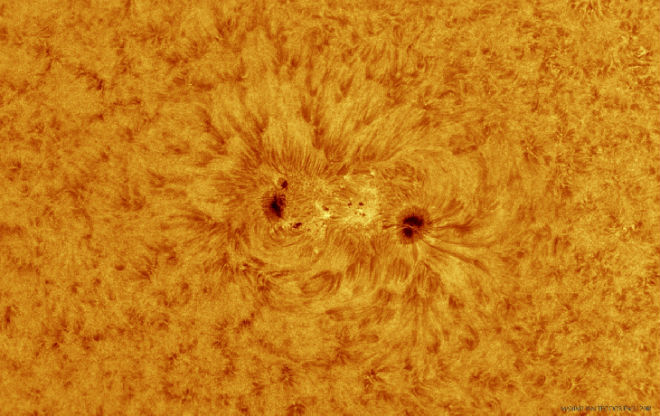