On the sun appeared a huge coronal hole 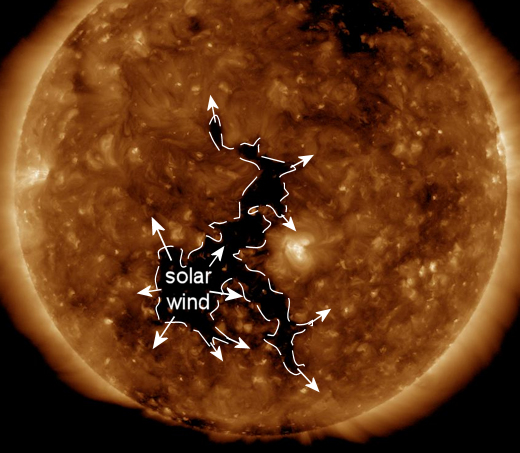 Get ready for the radiance! A new hole in the atmosphere of the Sun turns to the Earth. NASA’s Solar Dynamics Observatory took this picture in false colors on September 13.

On it you can see the coronal hole – the area where the magnetic field of the Sun opens, allowing the solar wind to penetrate it. The inner part of the hole is black, because the hot luminous gas that is usually contained there is missing. He goes to Earth.

Thus, small geomagnetic storms of class G1 are possible on September 16-17. Residents of the regions beyond the polar circle will be able to admire the beautiful aurora, however, if the storm intensifies to class G2, they will be seen at lower latitudes. September 11, a similar stream of solar wind led to the fact that the geomagnetic storm of class G2 began, and over the northern US states (including, over Wisconsin and Minnesota) there were bright flashes.