On the Sun formed a huge hole 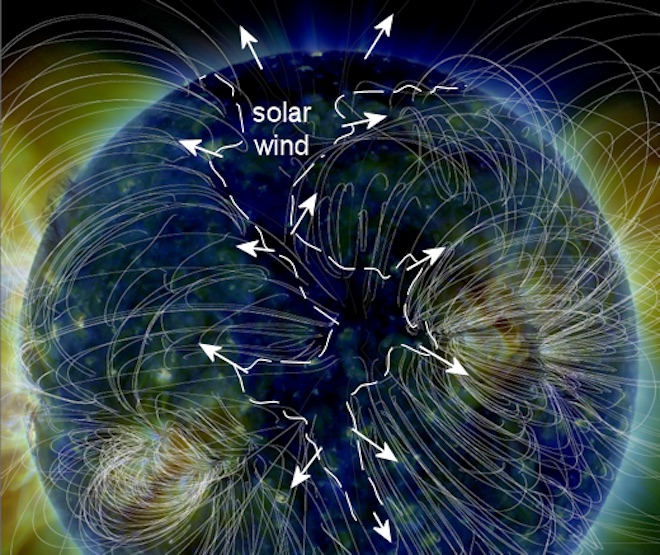 A large hole formed in the solar atmosphere. Turned to the Earth, it stretched into a “canyon” with a length of more than 700,000 kilometers.

This is a coronal hole – an area in which the lines of the magnetic field of the Sun open, and allow the solar wind to escape from the atmosphere. The speed of the solar wind flowing out of this hole is more than 600 kilometers per second.

As scientists assumed, these streams reached the Earth on October 24th. Thanks to this phenomenon, the likelihood of arctic auroras has increased by 75 percent.