On the Sun there was a second powerful flash of class X 9.3 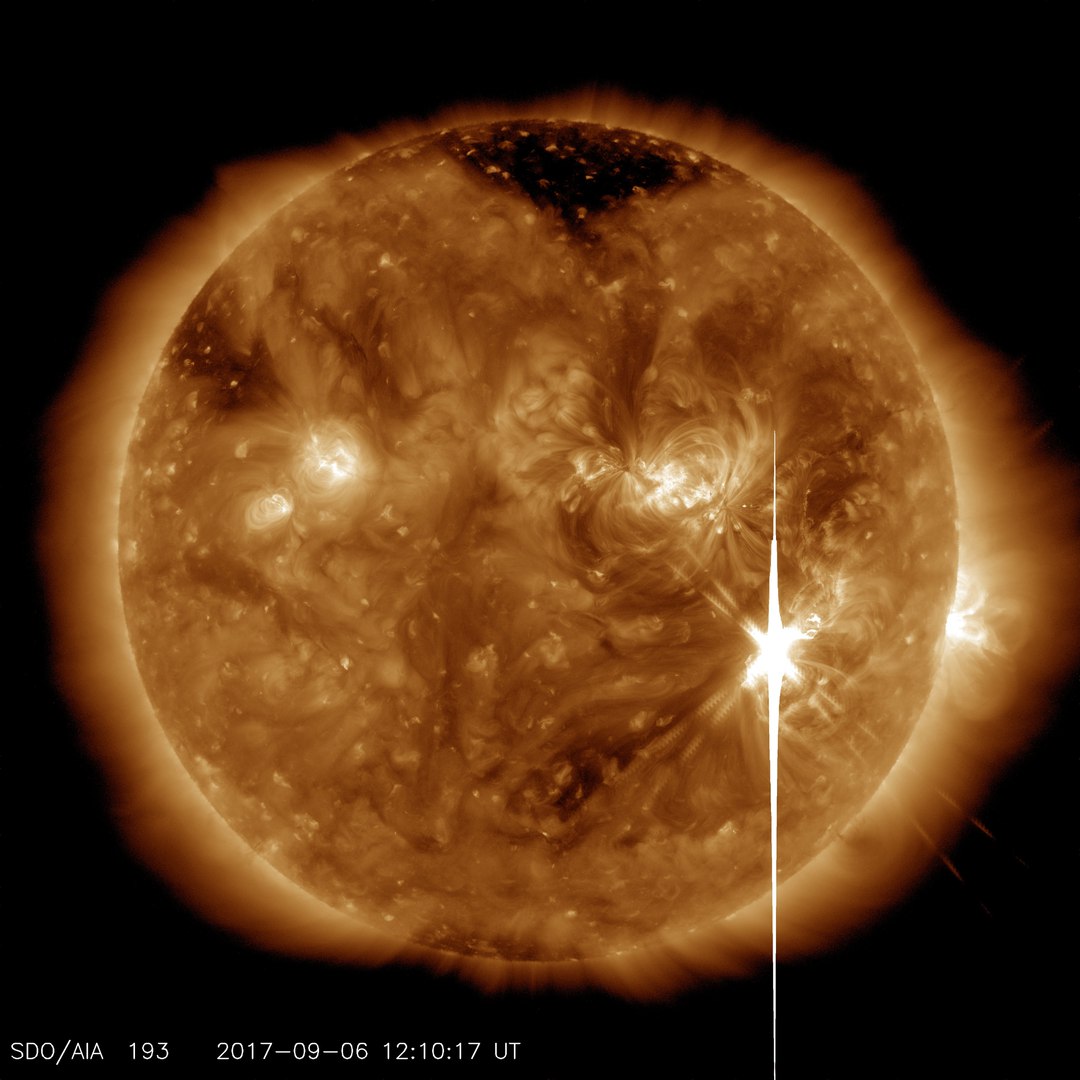 The sun, which was recently called “hibernating” due to lack of activity, suddenly revived and in recent days produced several flares of class M and this morning, class X2.2 as it turned out and this is not the limit, followed by an outbreak of class X9.3! 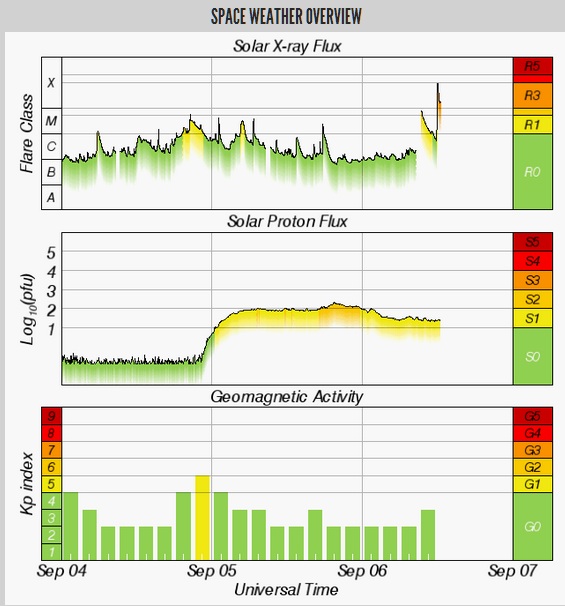 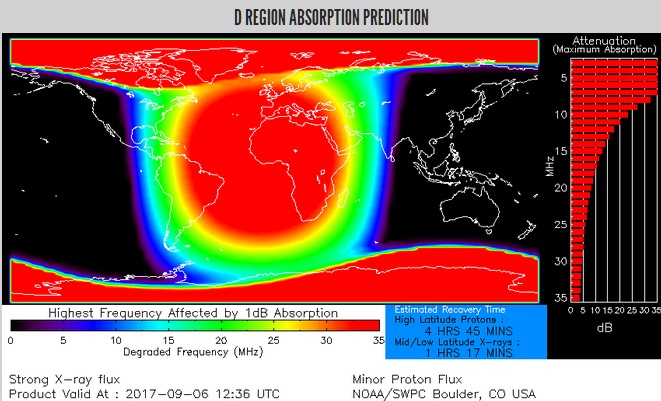 At the moment there is no information on whether the new outbreak was accompanied by the ejection of the coronal mass, if accompanied, it will be directed to our planet.