On the threatening Earth asteroid Apophis discovered a dangerous phenomenon 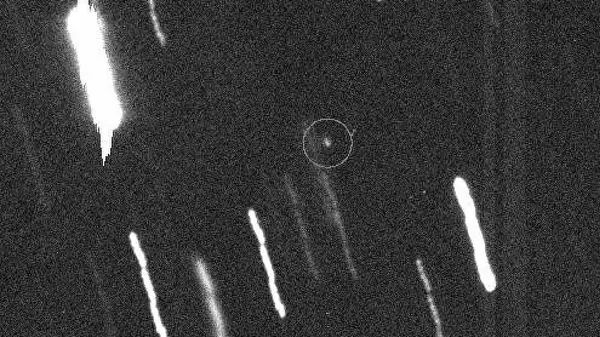 A group of scientists from the Institute of Astronomy at the University of Hawaii has discovered changes in the motion of the asteroid Apophis, which could affect the likelihood of a celestial body colliding with Earth in 2068, according to the university’s website.

During observations of the asteroid, the researchers found that Apophis deviates from its orbit by 170 meters per year due to the Yarkovsky effect, in which the asteroid receives a weak jet impulse due to thermal radiation from the surface that warms up during the day and cools down at night.

Before the discovery of this effect, scientists believed that a potential collision with the ground in 2068 was impossible, but now researchers need to conduct further observations to determine the probability of a collision.

The asteroid Apophis, 325 meters in size, was discovered in 2004. The discovery caused a stir – calculations showed that there is a 2.7 percent probability that Apophis, named after the ancient Egyptian god of evil and destruction, will collide with the Earth in 2029. Then scientists ruled out this threat, calculating that on April 13, 2029, the asteroid will fly at a distance of 37.6 thousand kilometers from the center of the Earth.