On the “twin Earth” Proxima b, there is a giant ocean 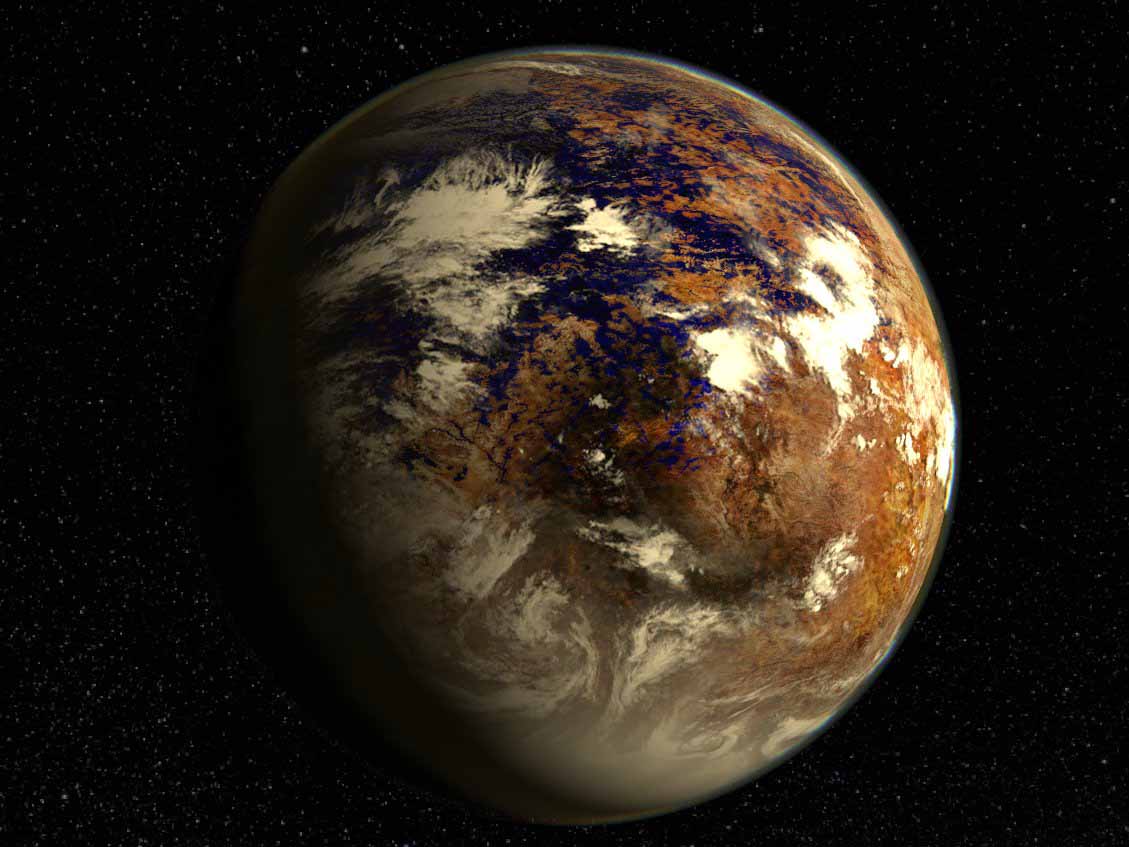 French planetary scientists discovered the preconditions for the existence of a liquid ocean on Proxima Centauri b, the recently discovered planet twin Earth. This may indicate the presence of life on the planet.

There are water means life

Planetary scientists have calculated all possible radii closest to the Earth and double the estimated composition of the subsoil. The fact that Proxima b is close to the star, does not exclude life on it. So, if there is water, so the planet is not too hot.

On this planet can exist with liquid oceans, and, accordingly, some forms of life, says bastien Bruges Scientist a planetary scientist from the University of Marseille (France)

Features of Proxima Centauri b

Planet is the closest twin of the Earth is within the “zone of life” the star is red dwarf Proxima Centauri at a distance of 4 light years from our planet. Its mass is 1.2 times bigger than Earth.

Opened Proxima Centauri b experts from the European southern Observatory in August 24, 2016. The existence of the planet indicated the analysis of archival data on the motion of Proxima Centauri.

The star system has been explored in the framework of the project “Pale red dot” method of radial velocities. The presence of an object in orbit of Proxima Centauri in this case is confirmed by the periodic Doppler shift of the spectrum of the star. Data obtained with HARPS and UVES spectrographs, has enabled a group of scientists from Queen Mary University in London under the leadership of Gillem Anglada-Escude to say that the planet exists and it is similar to Earth.

Proxima Centauri b orbits the star at a distance that is 20 times smaller than the distance from Earth to the Sun. For a full revolution of the planet spends a little меньше12 earth days. Many planetary scientists believed that because of the proximity to Proxima Centauri and aggressive influence on its atmosphere flares on the surface of the star the planet may be a liquid ocean, and hence of life.

In both cases, the planet’s atmosphere is quite thin and similar to the earth.

To accurately determine whether the ocean to Proxima Centauri b, only after obtaining high-quality spectral data of the planet and the entire system. While scholars do not deny that flares on the star and ultraviolet radiation can evaporate the greater part of the ocean.