On Titan there are conditions for the birth of life 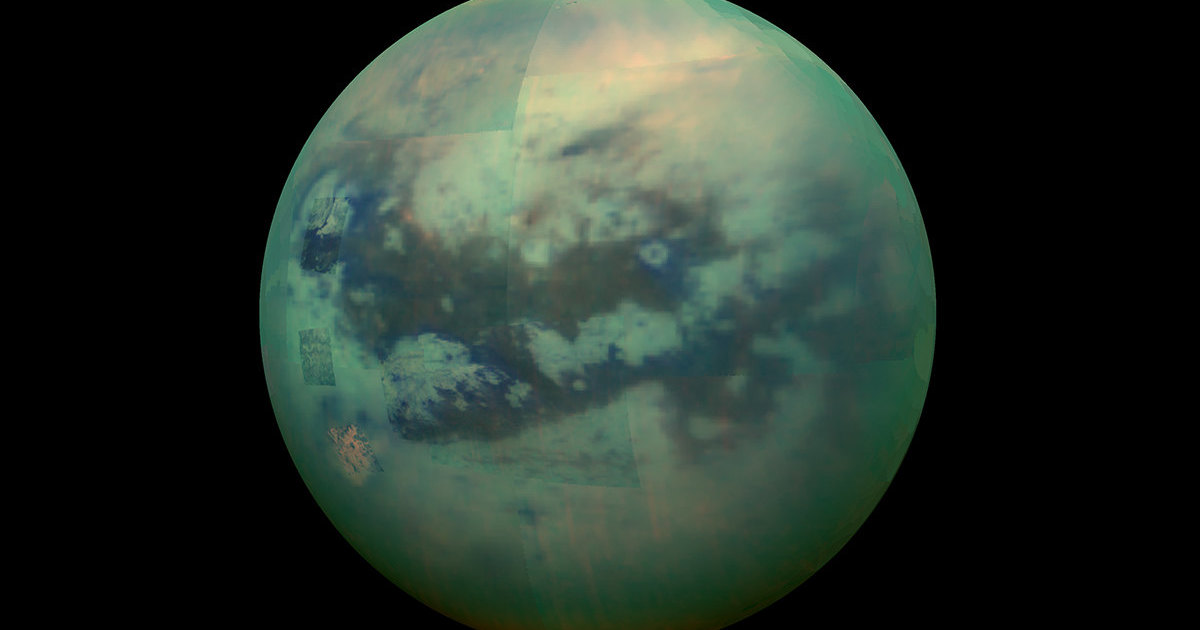 Conditions on Titan seem more and more promising for the existence of life. Now in his atmosphere they discovered a substance that can serve as a material for construction for cell membranes.

On Earth, all cell membranes consist of lipids, and the cells themselves are mostly made up of water. On the largest satellite of Saturn for terrestrial cells, the conditions are terrible. It’s too cold for liquid water, and the average surface temperature is -149 ° C. The sea is there from liquid methane, in which the lipid membranes necessary for life on Earth simply could not develop.

But, perhaps, life on Titan consists of other substances. Dr. Morin Palmer of the Goddard Space Flight Center at NASA, along with colleagues, recorded traces of acrylonitrile in the nitrogen atmosphere of the satellite. According to a study of 2015, acrylonitrile is particularly good for the formation of stable, flexible structures necessary for the construction of cell membranes.

Palmer says Titan has enough acrylonitrile to form 30 million cell membranes per cubic centimeter of liquid in one of the largest seas of the satellite. This means there is a high probability that the membranes could grow enough to support more complex structures, such as the interior of the cell.

The dense nitrogen atmosphere of Titan and its methane seas are the best laboratory in the solar system for investigating the possible evolution of life, completely alien to that which exists on Earth. “Titan is a truly attractive target for finding incredibly strange biochemistry and the boundaries of biochemistry per se,” Palmer said.