On Titan there can be life in unfamiliar forms 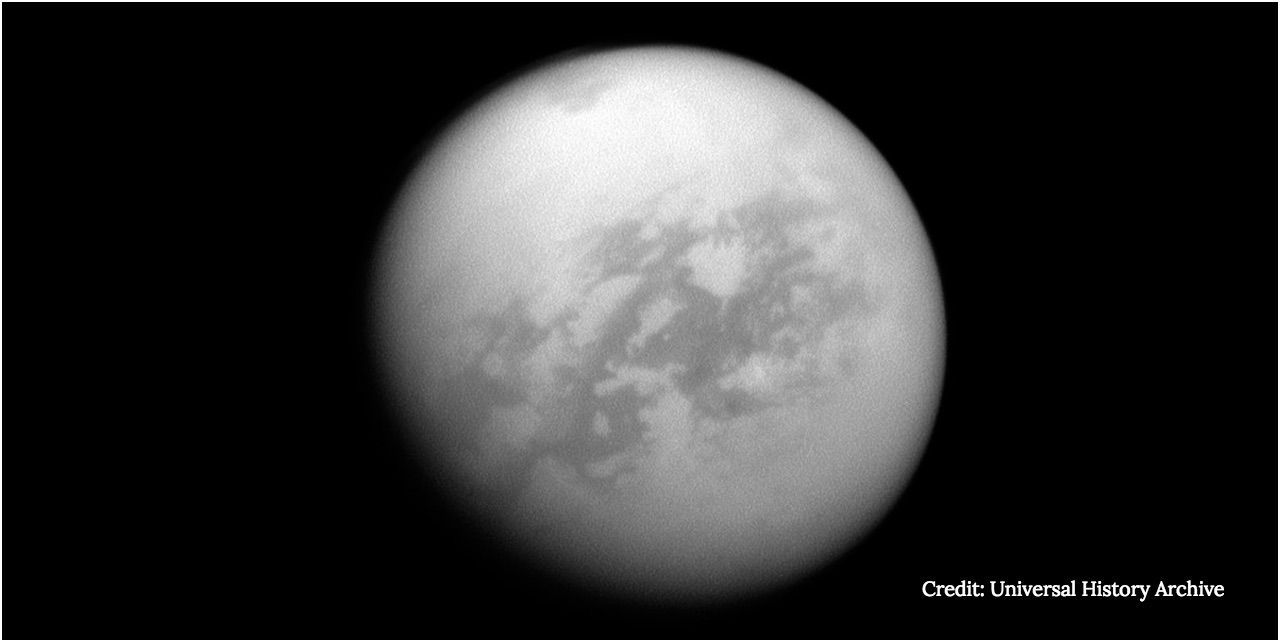 Next month, NASA’s Cassini spacecraft will make its 126th and final passage past Saturn’s largest satellite, Titan. During his service, the Cassini probe enabled the scientists to compile a detailed map of Titan as a geologically active celestial body, on the surface of which flowing rivers of liquid hydrocarbons, whose atmosphere has a complex chemical composition, and under the icy crust of which the ocean of salt water probably hides.

However, the main question related to Titan still remains unanswered: can there exist life on the surface of Titan, which reminds the ancient Earth?

“The combination of organic substances and liquids, both in the form of water in the subsurface ocean, and in the form of methane / ethane in surface lakes and seas, means that Titan can be regarded as an ideal place in the solar system to test hypotheses about habitability, prebiotic chemistry, and Also the prevalence of life in the universe, “writes Sarah Hörst, a planetologist at the Johns Hopkins University in Baltimore, USA, and one of the authors of the new study.

Titanium, whose size is comparable with the size of Mercury, is the only celestial body of the solar system, not counting the Earth, having a dense atmosphere and stable pools with liquids on the surface. However, instead of water, liquid hydrocarbons are poured into the Titan’s lakes, from which the formation of organic life is possible in principle.

“Titan can give us the opportunity to discover life in an unfamiliar form that can exist not only in aqueous solutions, but also in hydrocarbon solvents,” said Elizabeth Turtle, a planetologist at the Applied Physics Laboratory at Johns Hopkins University.