Once on Mars was a freshwater lake 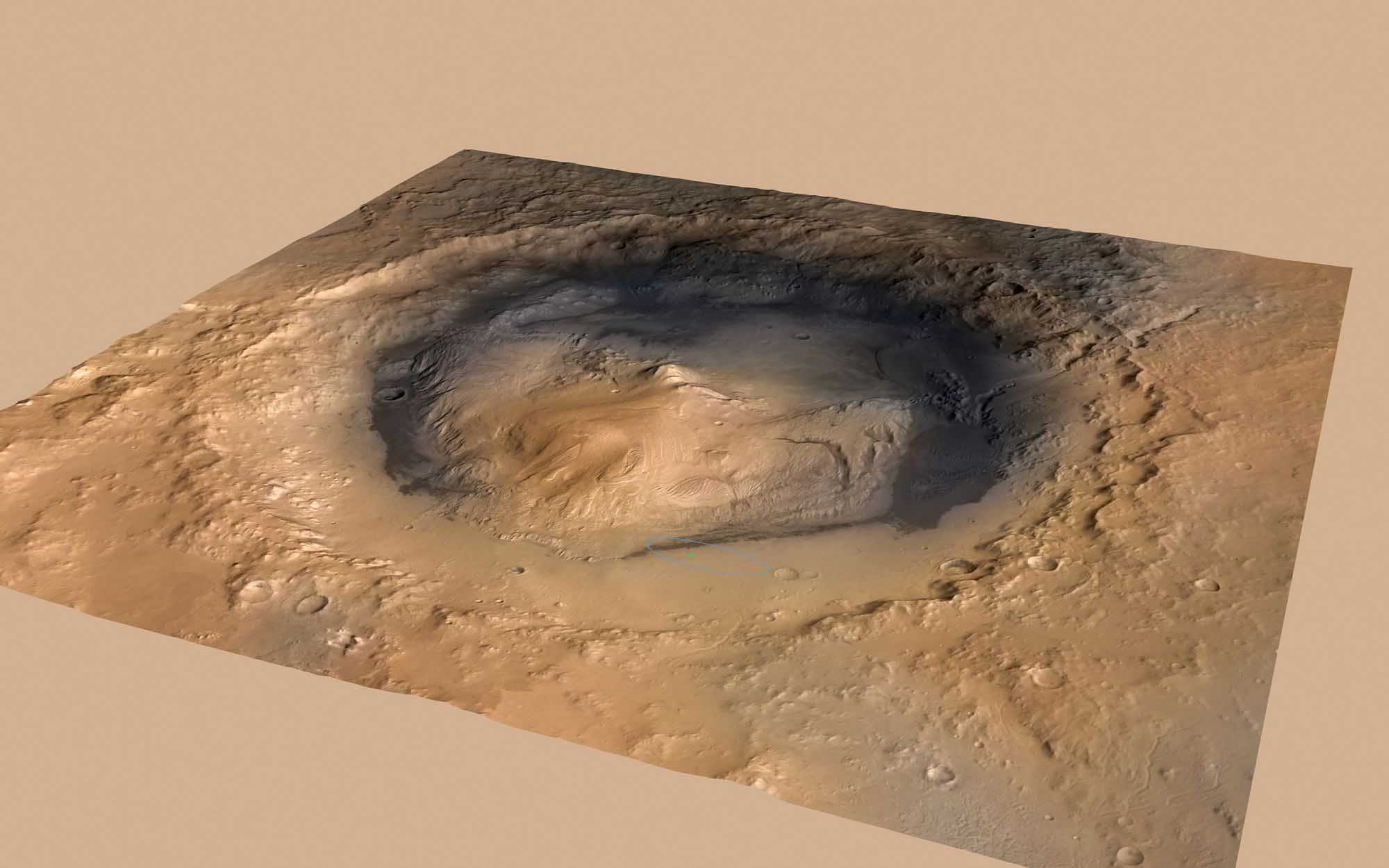 The Rover Curiosity has discovered evidence that Mars had a fresh water lake. A year ago, data collected by the Rover, allowed us to prove the existence on the red planet streams of water, but not fresh, and salty. Experts even believe that it was drinkable.

Signs that once on the surface of Mars splashed a freshwater lake found in the crater Gale. The age of the rocks there is about 4.2 billion years. Scientists believe that the lake could have existed in this place more than 3.5 billion years ago. Most likely it was not the only pond, and was part of a complex system of rivers, lakes and underground sources. Maybe this system could be home to Martian life — algae or bacteria. The answer to the question about whether this lake is life, depends on how long it lasted.

Previous studies have confirmed that part of the surface of Mars was covered with liquid, but these liquids was closer to the acid, which is used in lithium-ion battery, not to the water of the earth’s oceans and rivers. Newfound lake appears to have been more friendly. Most likely, it would suit people to drink.