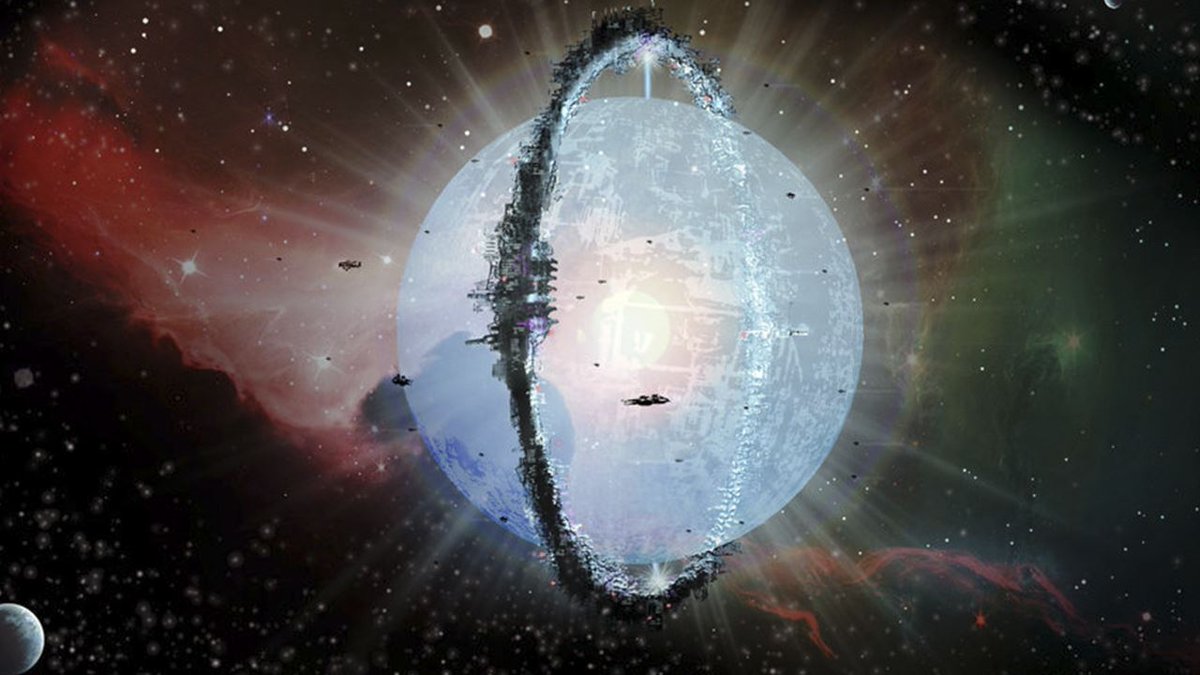 The international group of astronomers notes unusual changes in luminosity of a young star of RIK-210 located approximately in 472 light years from Earth. From outside all look like light of this star is blocked by something very massive. At the same time scientists can’t understand yet, than.

As a rule, blinking of star light after the made observations is explained by availability of the planet or the star partner which are wrapped around an observed object. However with RIK-210 all absolutely not so. And it is already the second case when astronomers note extreme singularity in blinking at a star. So there occurs?

Astronomers often observe light of far stars in hope to find new planets. It is accepted to call this method of “planetary hunting” transit. The matter is that change in luminosity of stars can be a direct hint on the fact that at this moment opposite to a star there passes the planet which is wrapped around it blocking a part of its light. In most cases the source of blocking manages to be established by long observations. And as a rule, eventually everything comes down to the fact that this source is either other star, or the planet. But as it appears, sometimes scientists face such phenomena which can’t be explained from the point of view of the commonly accepted regulations.

One of the most striking examples of such cases is KIC 8462852 star known also as a star of Tabbi which scientists observe since 2015. By this moment astronomers can’t explain its unusual blinking and therefore offer the whole set of various hypotheses. Especially impressionable even take out assumptions according to which this star can be surrounded with alien megastructure, the so-called sphere of Dayson – the hypothetical huge star device intended for collection of star energy.

The new found shimmering effect has not smaller mysteriousness, but is still less surrounded with speculation on alien constructions. For the first time blinking of a star of RIK-210 was noticed by the researchers working on the mission of Kepler — the space observatory intended for search of exoplanets, monitoring blinking of light of many far stars. The obtained data were transferred to present team of scientists under the leadership of Trevor David from California Institute of Technology subsequently.

According to the report of astronomers, each 5,67 terrestrial days at a star of RIK-210 it is noted unusual (up to 15 percent) the change in luminosity lasting during the short period of time. Besides, in the report it is said that time frames of changes of luminosity practically get to compliance with rotation of the star. In other words, together with a star also a certain body which causes decrease in its luminosity rotates.

Now scientists try to find the possible reasons of this observed phenomenon. It agrees one of the first made hypotheses, the brown dwarf the partner could be a source of unusual luminosity of a star of RIK-210. However this assumption has been rejected after more long observation which hasn’t shown any signs of presence of “suspect” of this system.

“High-precision spatial images have shown that a star there one. Monitoring of radial speed indicates that the event of reduction of luminosity can’t be caused by the blackout caused by orbital pass of the star partner” — scientists explain.

The further analysis has also shown that blinking of a star is hardly caused by a uniform spherical object therefore the option with the possible exoplanet has been rejected too. Besides, scientists declare that the star which age makes about 5-10 million years is also not surrounded with a protoplanetary disk – the ring from dust and gas which is often formed near young stars.

“We also believe that reduction of luminosity of a star can be hardly connected with some was the events which are taking place on her surface. At least to such conclusion we are summed up the results of observations of depth and duration of the phenomenon” — researchers say.

“The option with the protoplanetary disk which is partially closing star light is improbable too as at a star the high level of activity of accretion and a lack of infrared surplus which are, as a rule, connected with existence of an internal disk isn’t observed”.

So remains? Researchers assume that the huge dense cloud of a congestion of particles which is in a magnetosphere of a star, the area saturated with the charged particles operated by magnetic field of a star is the most probable cause of the observed phenomenon. At the moment this hypothesis, though demands confirmation, is the most logical as in this case change of luminosity could be explained with very quickly moving cloud which by the nature would rotate with the same speed of rotation, as a star. However precisely to answer this question, team of astronomers can be required to make more long observation of an object.

“It would be quite good to carry out multiband photometric monitoring. As a rule, the observed effect of crossing of star light a solid body is achromatic (light isn’t divided into compound colors). If it is about dust, then fading of luminosity will be less noticeable in more red range”.

“Besides, it is necessary to carry out spectroscopic monitoring of a flickering star which can show light absorption level by the gas cloud turning around a star”.

After fuller analysis we, most likely, will be able to gain a better understanding about what actually causes the unusual level of change of luminosity of a star RIK-210 before we receive the next baizes about mysterious megastructures of aliens. At the moment the team of scientists expects the publication of the work in the scientific magazine. Therefore results of independent examination it is necessary to wait some time.